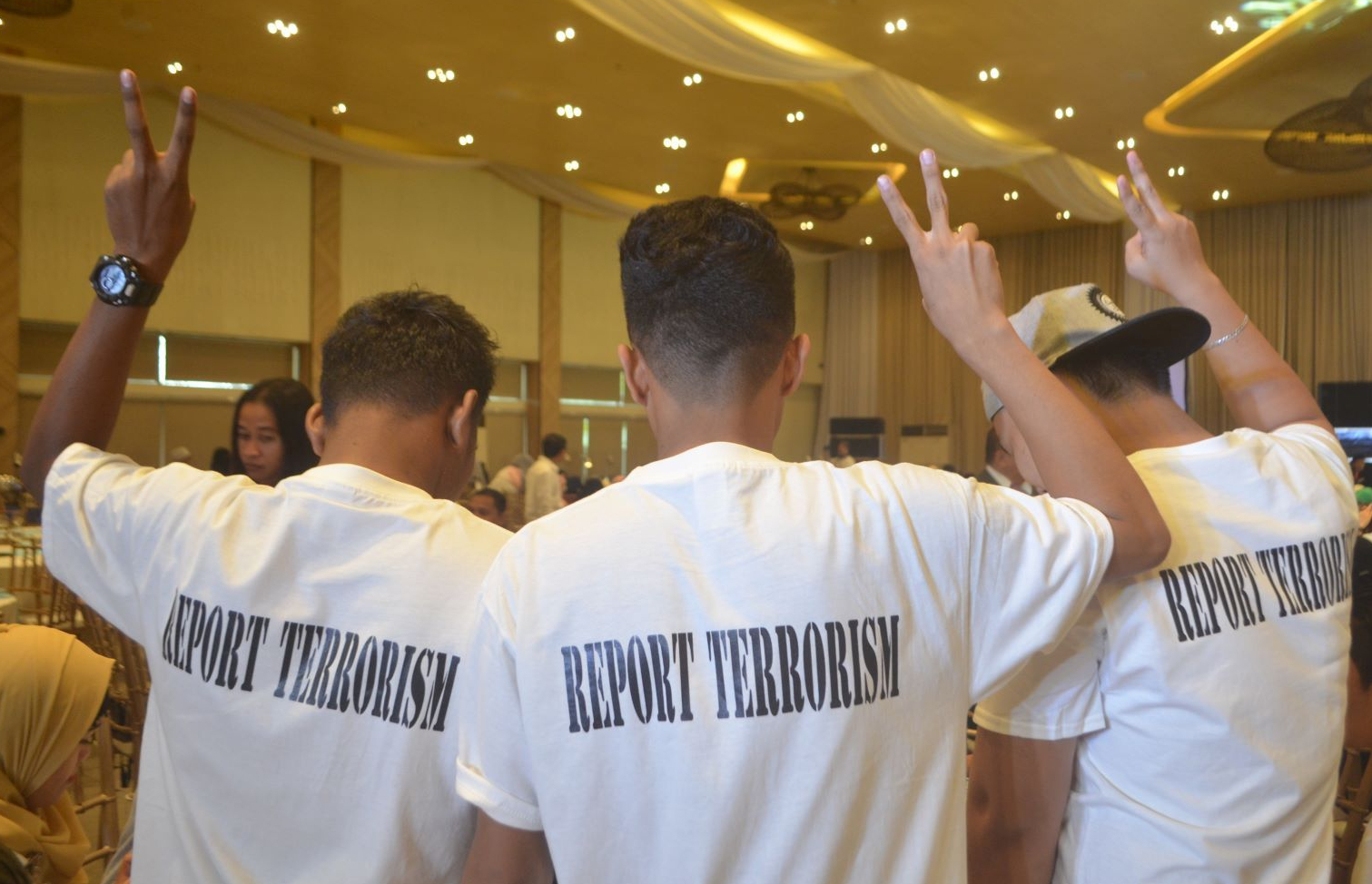 The PCVE is a major project of the National Commission on Muslim Filipinos (NCMF) headed by Secretary/CEO Saidamen Balt Pangarungan, who has often emphasized that Marawi City should be the first and last victim of violent extremism and terrorism.

Funding for the PCVE, conducted nationwide, came from the Japan people through United Nations Development Programme (UNDP) worth around Php14 million.

“We in NCMF usher peace by bravely bringing our campaign to the war front. We have been to critical areas in the cities of Marawi, Maguindanao and Zamboanga, which in recent memories were the scenes of violent extremism,” said Pangarungan, a former governor of Lanao del Sur, mother province of Marawi, known as the Philippines’ only Islamic City.

In photographs, here is the National Capital Region (NCR) edition of the PCVE, “Strengthening National and Local Resilience to uRisks of Violent Extremism in the Philippines.”

Peace and one for all, all for one against violent extremism.

NCMF Secretary Saidamen B. Pangarungan takes call from another plea for help.

Selfie for the moment.

Part of the PCVE conference and workshop attendees for the Moro youths.

A lighter moment as the PCVE conference winds down.

All smiles for the camera.

Of the long queue for the registration.

For the lighter side of things, a pink socks, easily the event’s more eye-catching scenery.

More people are hoping to see more of this kind of initiative from the NCMF to help Filipinos — not just the Moros, the local Muslims — understand more the risks of dangerous ideologies which have no place in a peace-loving society. (SDN)

(Note: This story had multiple updates and edits.)