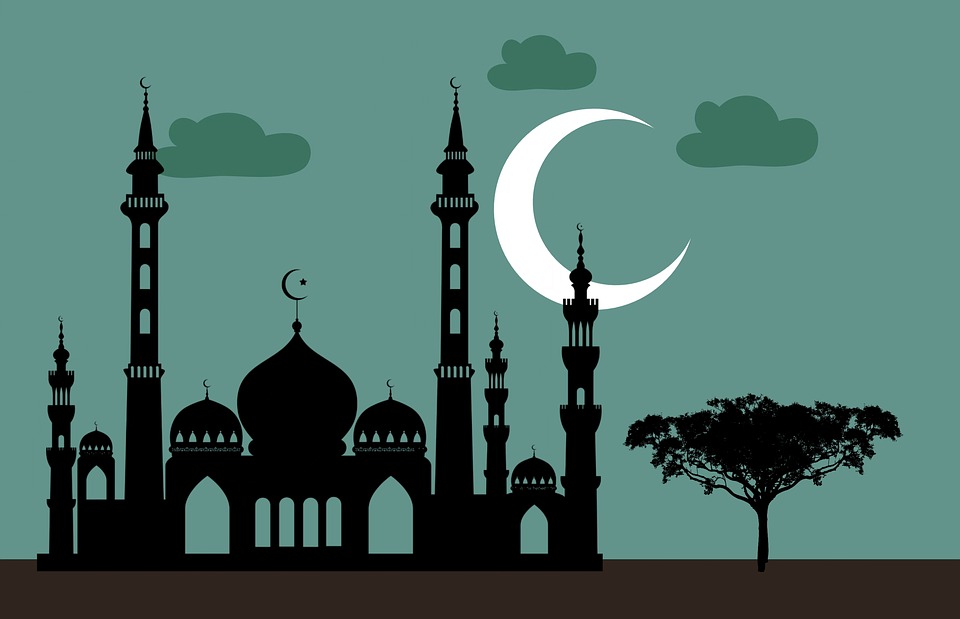 Ramadhan is the ninth in the Muslims’ Hejirah lunar calendar, the period for the 30 days of fasting during which adult Muslims are obliged to perform.

The fast in Islam spans around 12 hours, from dawn to dusk, or from sunrise to sunset; every kind of food, liquid, and smoking are forbidden. Taking a morsel of food or a sip of water or a puff of cigarette invalidates one’s fast.

Sex among married couples is also forbidden during the daytime, the period of the fast, as well as backbiting and other unwholesome activities. Sex between unmarried persons (zina) is forbidden all the time.

Religious leaders said that rewards for giving charity during the holy month is multiplied, thus, many are doing their best to share something to their brethren.

Among the 57 member-States of the Organization of Islamic Conference (OIC) and their embassies in the Philippines, the United Arab Emirates (UAE) is first at the charity line, providing goodies for around 700 beneficiaries in Metro Manila.

Beneficiaries of the donation provided by the Khalifa Bin Zayd Al Nahyan Foundation via the United Arab Emirates (UAE) Embassy line up at Golden Mosque, Manila.

The UAE Embassy coordinated with the National Commission on Muslim Filipinos (NCMF) for the distribution on Monday, April 29, of the donation, which was conducted at the Golden Mosque in Quiapo, Manila.

Dr. Dimapuno Alonto Datu-Ramos, Jr., director of the Bureau of External Relations (NCMF-BER), reported this on his Facebook updates, saying the charity activity was in preparation of Ramadhan, which is only a days from now, May 3.

“As the holy month of Ramadhan nears, Muslims worldwide are busy preparing for this 30-day event. The NCMF under Secretary Saidamen B. Pangarungan has been preparing activities in anticipation of this important event,” he said.

UAE Ambassador Hamad Saeed Bin Alzaabi witnessed the distribution of the goodies that included 10 kilos of rice, among others.

UAE Ambassador to the Philippines Hamad Saeed Bin Alzaabi (in coat) at the distribution of goodies for around 700 Muslims in Metro Manila in time for Ramadhan 2019.

Datu-Ramos said Alzaabi “also inspected the madrasah and offered assistance regard its improvement and development.”

Earlier, the UAE Embassy also distributed dates (or korma), the sweet fruit from the Middle East, which is highly-sought during the fasting month for breaking the fast because it is believed to provide energy.

With the charity work started for Ramadhan 2019 by UAE, which is a federation of seven emirates or sheikdoms, other OIC embassies in Manila are expected to follow suit.

This story was updated with the crescent moon featured image.