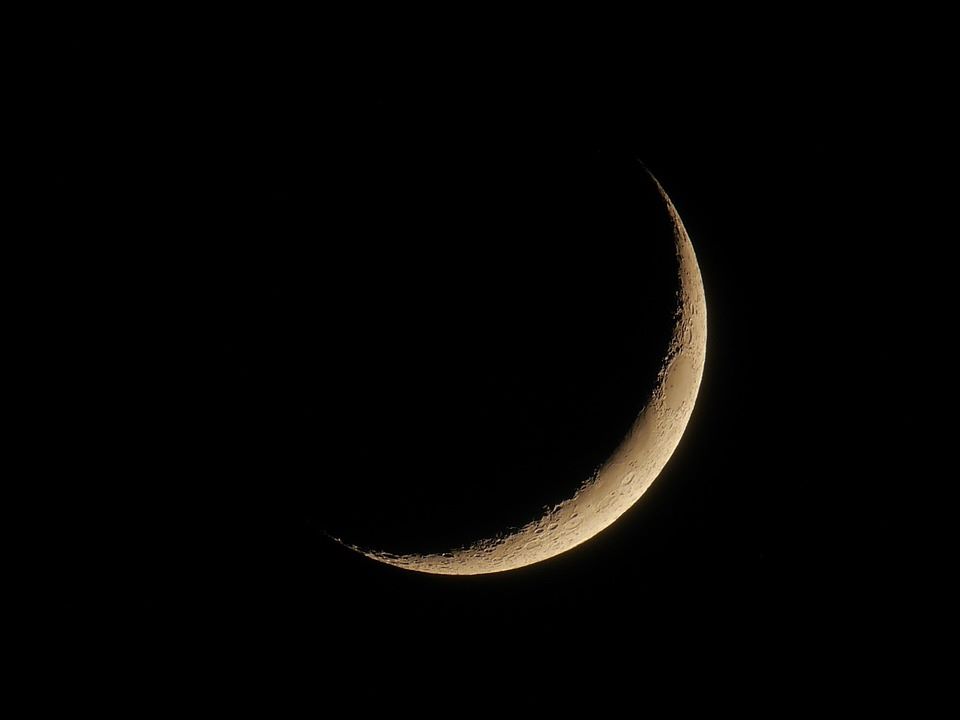 (SDN) — RELIGIOUS leaders in the Philippines have determined that the first day of 2019 Ramadan fast is on Monday, May 6.

The determination for Muslim Filipinos of the advent of the ninth month of the Islamic lunar calendar called Hejirah came after the non-appearance of the “hilal” (crescent moon) on Saturday, May 4.

Like other Islamic communities across the world’s estimated 1.8-billion strong “Ummah” (global Muslim community), moon sighting is also an honored tradition among local followers of Islam in the Philippines, following the Sunnah (Tradition) of the Prophet Muhammad (SAW).

Thus, on May 4, the National Commission on Muslim Filipinos (NCMF) convened its Moon Sighting Committee in coordination with Darul Iftah of the Bangsamoro Autonomous Region in Muslim Mindanao (BARMM). Its members deployed in strategic areas of the country to sight the Ramadan crescent.

At 9:18 p.m. of Saturday, the NCMF announced that “all Moon Sighting Committees nationwide, including the Bangsamoro Darul Iftah (House of Opinion), have all reported of not sighting the New Moon (hilal).”

Following the declaration of the Bangsamoro Darul Iftah, the NCMF headed by Secretary/CEO Saidamen Balt Pangarungan “hereby officially declared that the 1440 Anno Hejirah Ramadan will start on Monday, May 6, 2019.”

Dr. Dimapuno A. Datu-Ramos, Jr., director of the Bureau of External Relations (NCMF-BER), shared this information on his Facebook page.

Officials of the NCMF and JSREC led by Secretary Saidamen B. Pangarungan (4th, right) and President Norio Akahori (4th, left).

Meanwhile, broadcaster Nords Maguindanao on his Facebook updates that a Japanese organization will be donating 24,800 houses for the “bakwits” or internally displaced persons (IDPs) of Marawi City in Lanao del Sur.

The donation worth from Php4 million to Php6 million is from the Japan Satsuma Russian Exchange Council (JSREC) headed by its president, Norio Akahori.

Prefabricated houses soon to be for Marawi IDPs.

He and his delegation visited the NCMF on May 4, assuring Pangarungan of the donation consisting of prefabricated houses.

“There will also be provisions to provide Japanese employment and work visas for the qualified residents of Marawi City,” the NCMF said.

Akahori’s group’s mobile house donation has two to three bedrooms and equipped with bathroom, kitchen, and sala with a minimum land area of 150 square meters. They will also provide a mobile mosque (masjid) for the IDPs.

It can be recalled the JSREC conducted a Japan Mindanao Mission on March 11 during which they met with NCMF officials and explored how they can help the IDPs.

Obviously, the promise is getting fulfilled. (SDN)