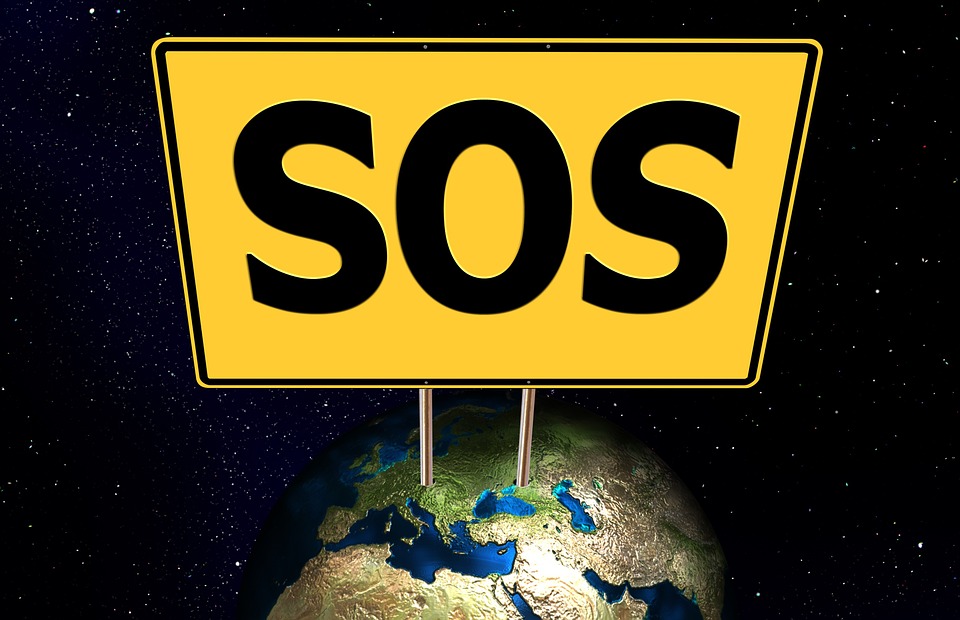 For 12 days she was alone in her hospital room, no companion, only relying on the kindness of medical practitioners attending to her, like nurses. And some Filipinos who visited her after learning of her ordeal in the hands allegedly of her employers’ daughter.

That was until her younger sibling Jackylin G. Pido arrived on May 21 to tend to her and provide her sisterly companionship.

Still, Jackylin Pido said they are scared of what might happened to them, for they are in a country far from home; they do not know anyone, Except for some Filipinos there who occasionally visit them and give them food.

The younger Pido flew to Sarawak only after borrowing money for her fare.

Her sister has been in the hospital since May 9 when her woman employer, a Malaysian citizen married to a British national, brought her there 24 hours after her daughter’s alleged abuse of the overseas Filipino worker (OFW).

In the first place, according to the narration of Jackylin Pido, the daughter of her employers reportedly beat her black and blue on May 8, because of some suspicion concerning her father and the OFW.

The father left for the United Kingdom on May 7; her daughter escaped to UK the same day of the incident. His wife is still somewhere in Malaysia. This information is all from the younger Pido she relayed to SDN — Science and Digital News through conversations on Facebook’s Messenger.

Her ordeal first came to public knowledge through a Facebook post of Kuching politician Kevin Yii Lee Wuen on May 16.

Another Filipino relayed it to this reporter and suggested the Philippine Embassy in the Malaysian capital should bring the case of Penny Pido to the British High commissioner.

“No one,” Jackylin Pido, 37, replied when asked who was keeping companion to her sister at the hospital before she arrived in Kuching. “Only the nurses.”

She said sometimes there were Filipinos who were visiting and giving food.

“That is why I did my best to come because my sister was always crying and scared at night. She can’t sleep. So, what we did was we made video calls to her until she felt sleepy.”

This journalist relayed Penny Pido’s case to Sen. Emmanuel Joel J. Villanueva on May 25 through her Twitter and Viber accounts.

He assured his office is monitoring the situation.

“We already spoke to persons from DFA (Department of Foreign Affairs) regarding Ms. Pido. The embassy (in Kuala Lumpur) is currently providing assistance. There is already an embassy lawyer handling the case. We are closely coordinating for further updates,” Villanueva, a former CIBAC party-list congressman.

Jackylin Pido said her sister is appealing to President Rodrigo R. Duterte to help hasten her case and bring her home as quick as possible.”

“I hope my sister’s situation will reach President Duterte. My sister wants to have a livelihood when she comes home. Her employer does not want to pay her.

“If my sister goes home in this situation, she will be more in difficulties. That’s what she is afraid of.”

She won’t be able to work again, she said, with broken hands and knee and more than 50 stitches in her head.

She added that her sister first came to Malaysia to work in 2011, went home in 2017 and returned the same year. Her sister went to Malaysia as a “direct hire.”

Jackylin Pido showed a screen shot of her conversation with an embassy official on May 25 at 3:37 p.m.

“We understand Jacki. Update kita ulit (I’ll update you again) Monday. Hang in there. The Embassy is here for you and your sister,” the lady embassy official, a lawyer, promised her.

Another problem, obviously, for the Pido sisters is the hospital bills now mounting, 30,000 Malaysian ringgit (RM), or about Php373,000 initially. Her room is worth at least RM90 a day, not counting her medicine.

“As per the billing department of the hospital, the employers were willing to pay the bills, but backed out after learning I reported to the police,” said the younger Pido, saying she heard the phone conversation because she was present and it was on loudspeaker.

With the entry of Villanueva, the Pido sisters are hopeful the Philippine government would move in a more determined and quicker action.

After all, they have no one to turn to. Their parents, Ver and Esther Pido are tormented by the fate of their daughter.

Their being in a foreign land, the two sisters are worried and scared of what would happen to them, especially that her sister’s employer is said to be influential in Kuching. (SDN)

Featured image of SOS, courtesy of Geralt on Pixabay.

This story was updated and may still need more updating.