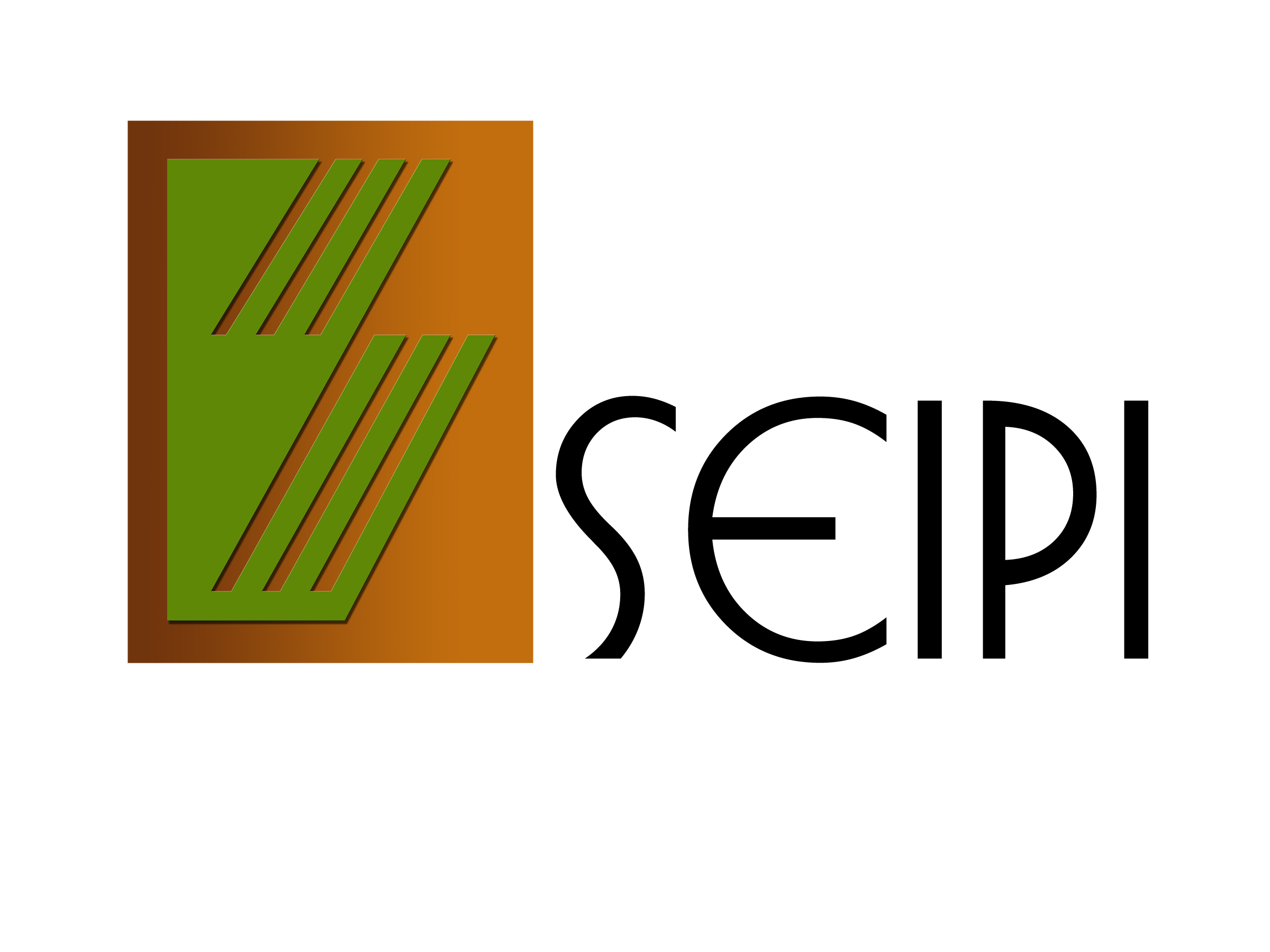 UNCERTAIN tax policy has brought down investments in electronics in 2018, the country’s umbrella group of semiconductor and electronics industries said yesterday.

“Uncertainties in tax policy are seen to have affected the investment climate in 2018, resulting to the withholding of expansion plans, or the eventual transfer of investments to other countries,” the Semiconductor & Electronics Industries in the Philippines Foundation, Inc. (SEIPI), the industry umbrella group, said in a statement.

As example, Dr. Dan Lachica, SEIPI president, pointed to China, Vietnam and Thailand getting most of the expansion investments. Vietnam is the biggest competitor of the Philippines, he said. “If you’re looking for an investment site, Vietnam has lower power and operational costs.”

Lachica estimates that a billion dollars in expansion investments may have been lost, affecting what he called a “conservative” estimate of 10,000 jobs.

Semiconductors declined by $185 million or 2.8 percent from January to March this year. In comparison, control and instrumentation increased by $58.7 million or 35.6 percent.

“Fluctuations are expected within the year,” SEIPI said. “For the rest of 2019, global semiconductor trends will remain flat mainly due to the slowing demand for smartphones. However, automotive electronics and industrial electronics show growth.”

Although investments have slowed, the semiconductor and electronics industry sees 2018 “as a test of resilience.”

SEIPI said it will continue to have stronger linkages with academe, a wider network of local enterprises entering the supply chain, and a synergy of efforts among Philippine-based companies to bring in new products and technologies.

Over 30 universities are members of SEIPI, said Lachica, pointing to industry-academe linkages. For example, it is essential for a professor to immerse in an industry to teach about a technology. “We sign agreements that we don’t pirate the professors,” he said.

About 70 percent of SEIPI members are in Southern Luzon, 15 percent in Cebu and 15 percent in Central Luzon and Baguio. It would be nice to have similar local companies operating in the Ilocos or in Cagayan de Oro, Lachica said.

“We work with DepEd (Department of Education) to enhance curriculum of Grades 11 to 12, hired over 300 Grade 12 students, we work with Don Bosco so their students can build up technical skills,”said Glen Everett, vice president and general manager of Continental Temic Electronics Philippines, Inc.

He said Temic works with four universities in Calamba doing internships and scholarships. Temic conducted 140,000 hours of training inside its plant in Calamba last year, including training in technologies not widely available in schools here, he said.

The semiconducor and electronics industry is “a conduit for technology to come into the Philippines,” Everett said.

And through its vision and dedication of its members, SEIPI “aims to make the Philippines a globally competitive business environment for semiconductor and electronics technologies…supported by its mission of enhancing and promoting the Philippines’ competitive advantages and growth opportunities through Training, Research and Development, Advocacy, Information, Networking and Services (T.R.A.I.N.S.). (I.M. Biazon)