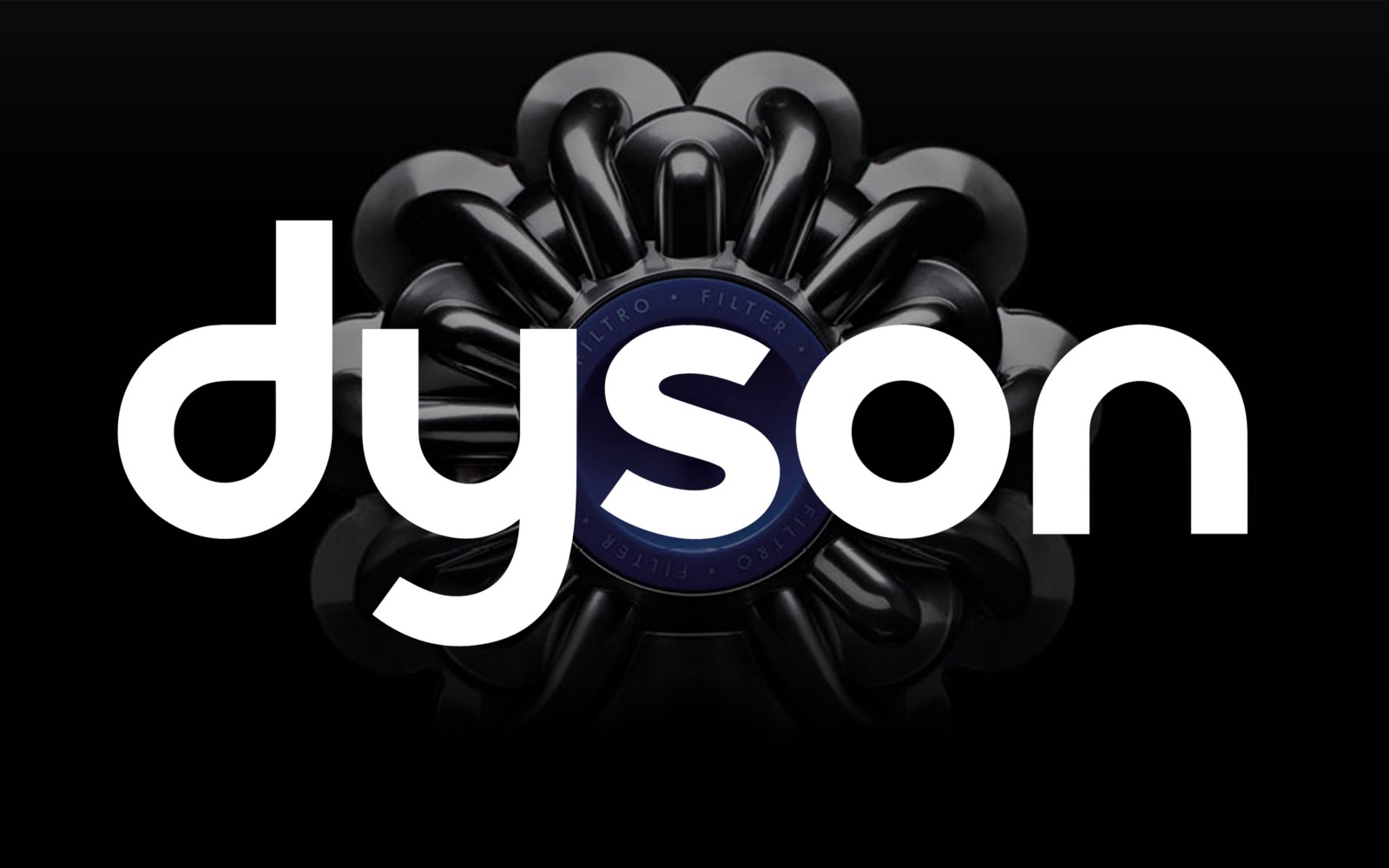 MANILA, March 29 — Dyson, a global technology company with significant development and manufacturing presence in the Philippines, announced today that it has received the Philippine Economic Zone Authority (PEZA) Outstanding Exporters Award for 2018.

This is the first time that Dyson has been presented with this award which is given to a company that has demonstrated outstanding performance in exports, specifically achievements in the areas of total export value, total percentage growth and total net trade balance. Award winners must also be a good corporate citizen with a strong commitment to the community.

Scott Maguire, vice president for Global Engineering and Operations, Dyson, said, “The Philippines is a wonderful place for a high technology company like Dyson to develop and manufacture technologies for export. As a result, Dyson has grown quickly here, fueled by the supportive business environment, the pool of highly skilled engineers, and the strong supplier base. I would like to thank PEZA for their continued support and look forward to future collaborations with them.”

Richard Perez, general manager for Motor Manufacturing, Dyson Electronics Pte. Ltd., Philippine, said. “We are honored to be the first time recipient of the PEZA Outstanding Exporters Award. The highly skilled engineers that have joined Dyson will continue to play a pivotal role in the development and manufacture of our future technologies. This award is a reflection of their exceptional ability.”

Dyson set up its advanced digital motor manufacturing facility in the Philippines in 2016 to help meet the global demand for its machines and it was quickly established as a worldwide center of manufacturing excellence. The site in Calamba, Laguna, began with just 10 people and has rapidly expanded to 540 dedicated and talented staff today.

Dyson’s global growth is fueled by technology. To keep up with the demand for its products, it intends to continue investing in its engineering and operations capabilities in the Philippines. In addition, the company will also deepen its investment in technology development which will lead to increased research and development (R&D) being done in the country.

The next few years will be the company’s busiest and most exciting yet. Its facility here is already producing around 10 million digital motors a year, ensuring our technology can reach more people than ever before. This is made possible by Dyson engineers who developed its fully automated manufacturing processes where 300 autonomous robots assemble the digital motors across five lines.

Dyson looks forward to its continued contribution to the growth of its company and the local economy.

Dyson in the Philippines

 2016 Feb.: Dyson registered its branch office with the Securities and Exchange Commission (SEC) in the Philippines.

 2017 May: The Philippine Advance Manufacturing Facility made its 1 millionth Dyson Digital Motor.

 2018 Oct.: The Philippine Advanced Manufacturing Center made its 10 millionth Dyson Digital Motor in less than 2 years of operation.

 Dyson is a global technology company with engineering and testing operations in Malaysia, Singapore, the Philippines, and the UK. Dyson employs over 12,000 people globally including 4,500 engineers and scientists – with an increasing proportion in South East Asia where production and operations also take place.

 In September 2017 Dyson announced that it had been working on a battery electricbvehicle (BEV) for three years. It announced that it would be investing £2bn into the development of the BEV for launch in 2021. The project builds on Dyson’s existing expertise in solid state batteries, motors, vision systems, robotics, HVAC and aerodynamics. (Dyson Philippines)