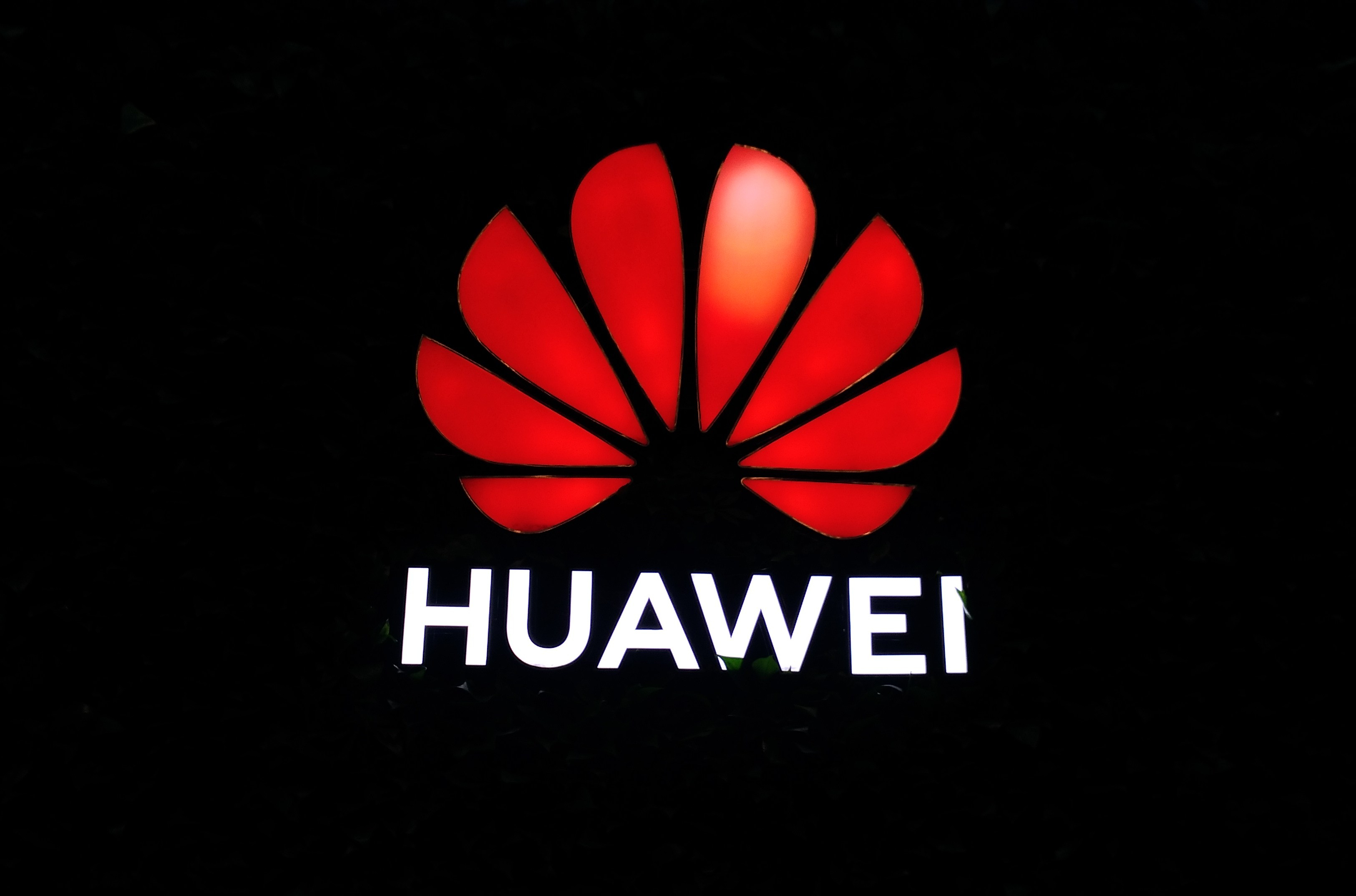 Selfie in the elevator, with Michelle (left), who toured and guided the reporters led by Melo Acuna (right) of Asia Pacific Daily (APD). Huawei Philippines Public Relations Manager Karrie Escueta-Buenafe at second behind, Aliyyah B. Sawadjaan of The Philippine Star, Riera Mallari of Manila Standard, Edgard ‘Badong’ Hilario (peeking behind Melo) of Manila Bulletin, and the author (Edd K. Usman), editor of SDN — Science and Digital News. (All photographs: SDN)

Escueta-Buenafe, representing his boss, Daniel Guo Zhi, led them from Manila via Hong Kong to Shenzhen and Shanghai.

Here’s the visit in photographs:

More scenes at the campus, with buildings mostly patterned after European architecture.

A train ferrying Huawei staff and employees and students from building to building.

Tomorrow, June 26, the Filipino reporters will be flown to Shanghai to visit the MWC where Huawei has an exhibit booth. (SDN)

Updated for caption, and might need some more updates.