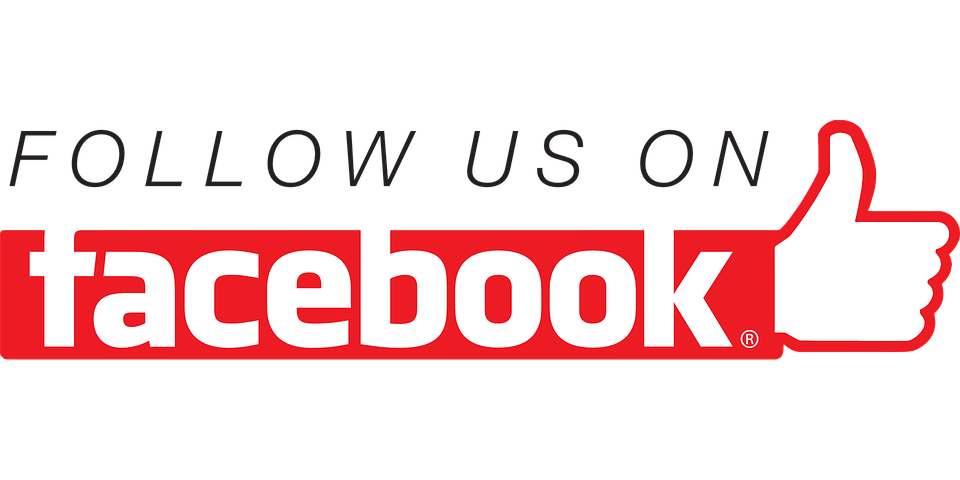 ​Here’s a news article from contributor I.M. Biazon about a Social Weather Station (SWS) survey on the news sources of Filipinos. Television is the first choice, with Facebook coming in second but a distant one.
Ominously(?), newspapers or print news comes in last with only a million readers (a measly 2 percent).
Question: Are newspapers a dying breed?
By I.M. Biazon​

Facebook is a distant second: 14 million individuals, get their news from Facebook, according to the First Quarter 2019 Social Weather Survey (SWS) released yesterday.

The quarterly survey on Internet use, fielded over March 28-31, found that 21 percent of adult Filipinos or an estimated 13.9 million individuals use Facebook daily for reading the news.

Only 15 percent or 9.7 million individuals hear the news on radio. Even fewer, only a million Filipinos (2 percent), read newspapers daily.

Most or 60 percent of adults or about 40.4 million Filipinos still consume daily news from television.

“Facebook as a daily news source is more common than radio and newspapers combined, and is second only to television,” the survey says.

As of March 2019, nearly all adult Filipino or 99 percent who use the Internet have a Facebook account. That’s nearly half or 45 percent of the total adult population of 30.5 million Filipinos.

By age group, the proportion of adults with a Facebook account is highest among 18-24 years old at 86 percent or 7.3 million individuals.

The proportion of adults with Facebook account is highest in Metro Manila (64 percent) followed by Luzon (48 percent), Mindanao (39 percent) and the Visayas (33 percent).

Instagram is the next most popular, with 4.7 million (15 percent) users. It’s followed by Twitter with 2.7 million (8 percent) followers then Viber with 2.1 million (7 percent).

About 4.3 million (14 percent) use social media to “follow any elected officials, candidates for office, or other political figures”.

Some 1.8 million individuals (6 percent) use it to “post own thoughts or comments on political or social issues”.

An estimated 1.5 million Filipinos (5 percent) use it to “re-post content related to political or social issues that was originally posted by someone else”.

Four percent or 1.2 million individuals use it to “post links to political stories or articles for others to read”.

Two percent or 537,000 individuals use it to “encourage other people to take action on important political or social issues”.

Feature image of Facebook courtesy of Cristian Ferronato on Pixabay Other images from Social Weather Station.