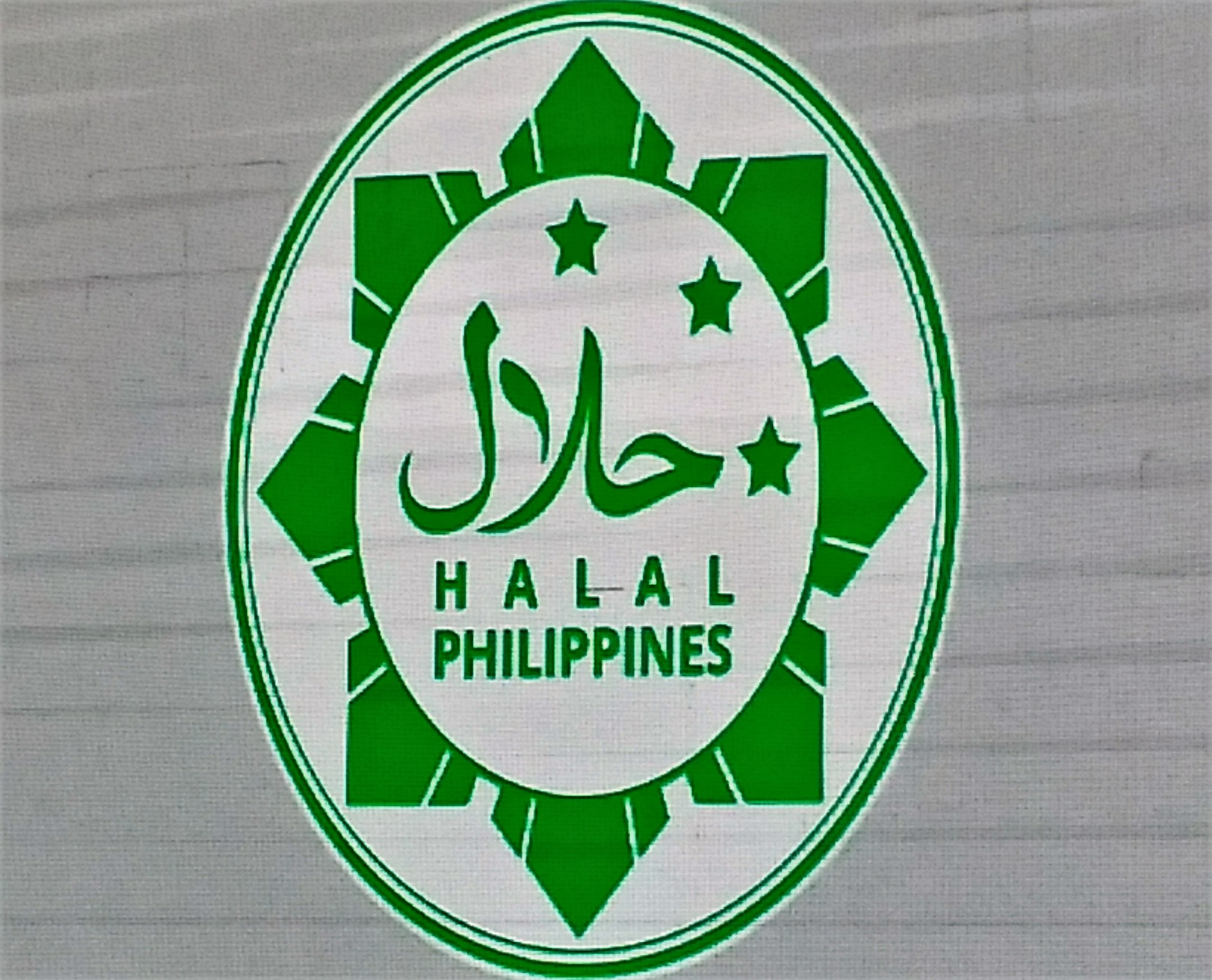 CLARK FREEPORT ZONE in Pampanga (SDN) — Senator Cynthia Villar has asked the Department of Trade and Industry (DTI) to update her on the latest developments on the Philippines’ still striving halal industry.

The May 13, 2019 senatorial election No. 1 winning candidate, she delivered an address through a representative at the DTI-organized 2nd Philippine National Halal Conference held in this thriving economic zone in Region III, north of Metro Manila.

Revolving around the theme, “Leveraging on Unified Opportunities for All-Inclusive Growth in the Philippine Halal Export Development and Promotion,” the conference attracted more than one many food and non-food manufacturers and suppliers, 100 or more Islamic religious leaders (Ulama), and other stakeholders. Some came from Bohol Region — like a cultured mushroom producer — to learn how they can participate in the halal trade.

The lady legislator cited the concerns of “many industry players” in the halal trade, such as the opportunity to break into the international market with products comparable to other countries vis-a-vis quality standards.

“That is still one of the concerns of many industry players — accreditation and certification system” and Villar “would like to be updated about the certification standards and processes in place.”

Apparently, the senator was referring to the accreditation of Halal Certifying Bodies (HCBs) and the processes as well as standards the HCBs implement leading to the certification of products as halal.

“Considering that our halal industry is relatively new vis-a-vis our neighboring countries, we have to work harder and ensure that reforms will be implemented in a fast-paced manner,” the senator emphasized in a speech read by her chief of staff, lawyer Regie ​Tamaña.

Villar is the principal author of Republic Act 10817, otherwise known as “The Philippine Export Development and Promotion Act of 2016.”

The DTI organized and hosted the conference in collaboration with its partners on July 2-4 under the Office of Undersecretary for Trade Promotions Group and Special Concerns Abdulgani Macatoman.

Macatoman cited the importance of the halal industry for the Philippines, but the lack of Muslim-friendly establishments such as hotels, restaurants, and other facilities is a hindrance.

“Did you know that there are a lot of Muslims who want to explore the beautiful scenic spots of the Philippines? We have a lot of things to offer. We have delicious food, wonderful beaches and warm welcoming people.

“But here’s the problem. Muslim tourists will starve. They cannot stay in the country for more than two days because there’s no halal food available for them. No friendly facilities where they can pray,” he pointed.

Thus, he said, Muslim tourists are going to Singapore, Japan and some other non-Muslim countries where are there food and services catering to their needs.

“This is a challenge for us if we want to get a bigger slice in the halal travel industry.”

“Now more than ever, as market opportunities expand and become more open, local halal industry players need to level to seize a big chunk of the regional and global halal market.”

Closer to home, the senator cited the 10 members of the Association of Southeast Asian Nations (ASEAN), which have become attractive alternative destinations for investments.

Why? She rattled off some numbers.

It’s because the ASEAN boosts of “an aggregate economic size of US$2.3 trillion, a combined population of 616 million, an average real GDP (Gross Domestic Product) growth rate of 5.4 percent in 2012, and estimated GDP per capita of US$3,745.”

“We cannot overemphasize that the Philippines is very well-positioned to corner a sizable share of the global halal market.”

She noted that events such as the soon-to-come Southeast Asian (SEA) Games 2019 to be hosted by the Philippines have the potentials to attract Muslim tourists to the country.

“It is a perfect opportunity to also to promote our halal products and services, to show them what we have to offer.” At the same time Villar cited the importance of the active  involvement of all sector.

In her speech, the senator recalled the Halal Law created the Philippine Halal Export Development and Promotion Board (PHEDPB.

She said the PHEDBP established a program that “shall include, but not be limited to, the following areas of concern: the development and application of Halal agricultural and manufacturing standards and practices; the organization and development of accredited certification bodies through, among others, capacity building and the formulation and application of internationally-accepted accreditation standards; identification and expansion of markets for Halal products, processes and services; forging of international and bilateral agreements, especially on harmonization of standards; compliance of producers, manufacturers, service providers, traders and exporters to established local or international standards; industry development and promotion, including expansion into non-food Halal products and services; consumer awareness and fair trade practices; and provision of common service facilities.” (SDN)