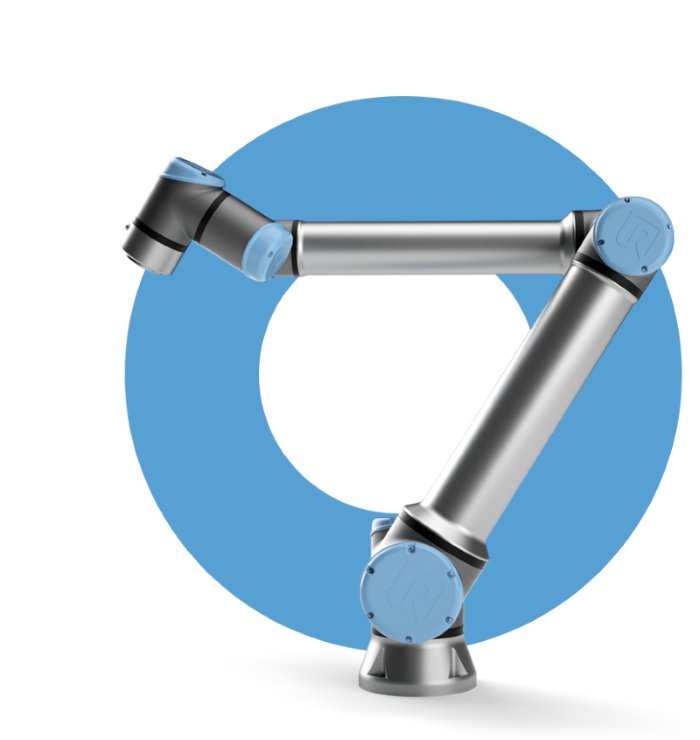 MANILA — Universal Robots (UR), the most trusted and widely-deployed collaborative robot (cobot) manufacturer in the world, has announced the immediate availability of the UR16e which boasts an impressive 16 kg payload capability.

UR16e combines the high payload with an arm reach of 900 mm and has a pose repeatability, the ability to precisely reproduce the same desired poses or positions, on repeat, of +/- 0.05 mm. This makes it ideal for automating tasks such as heavy-duty material handling, heavy-part handling, and machine tending.

“In today’s uncertain economic climate manufacturers need to look at flexible solutions to stay competitive,” said Jürgen von Hollen, president of Universal Robots. “With UR16e, we meet the need for a collaborative robot that can tackle heavy-duty tasks reliably and efficiently. This launch significantly expands the versatility of our product portfolio and gives manufacturers even more ways to improve performance, overcome labor challenges, and grow their business.”

UR16e makes accelerating automation easy and fast. Programming and integration is simple – regardless of the user’s experience or knowledge base. Like all UR’s cobots, UR16e can be unpacked, mounted and programmed to perform a task within less than an hour. With a small footprint and 900 mm reach, UR16e easily integrates into any production environment without disruption.

Rugged and reliable, UR16e is ideal for automating high-payload and CNC machine tending applications, including multi-part handling, without compromising on precision.

“At Universal Robots we continue to push the boundaries of what’s possible with collaborative automation,” continued von Hollen. “Today, we’re making it easier than ever for every manufacturer to capitalize on the power of automation by bringing a cobot to market that is built to do more as it delivers more payload than our other cobots.”

Southeast Asian countries significantly outperform the rest of the world in robot adoption while Europe and the United States (US) lag behind[1]. Despite this, the Philippines is still at the nascent stage of adoption, registering a robot density of just four robots per 10,000 employees in 2017 says the International Federation of Robotics. This is far behind the world average of 85 robots.

Acknowledging the urgency to prepare itself for Industry 4.0, the Department of Trade and Industry (DTI) has called on manufacturing firms to innovate and digitally transform in order to be ahead of the curve. The DTI is collaborating with several parties to produce a Philippine Roadmap that focuses on smart manufacturing[2].

“We see greater awareness of robotic solutions and cobots in particular in Southeast Asia. The region is very attractive to companies – domestic or international – looking to increase their competitive edge, and whether setting up new facilities, or relocating from other countries. The new UR16e expands the capabilities of our e-Series range, catering to a wider range of business needs.”

Built To Do More

UR has changed the paradigm of automation in manufacturing. While its portfolio of cobots has been empowering manufacturers to compete, win and grow for a decade, today’s solution is built to do even more. Unlike traditional automation solutions that are costly, complex and dangerous, UR gives manufacturers of any size what they need to accelerate automation with cobots that are easy-to-deploy, with intuitive programming and zero disruption to production lines or workflows. (Universal Robots)