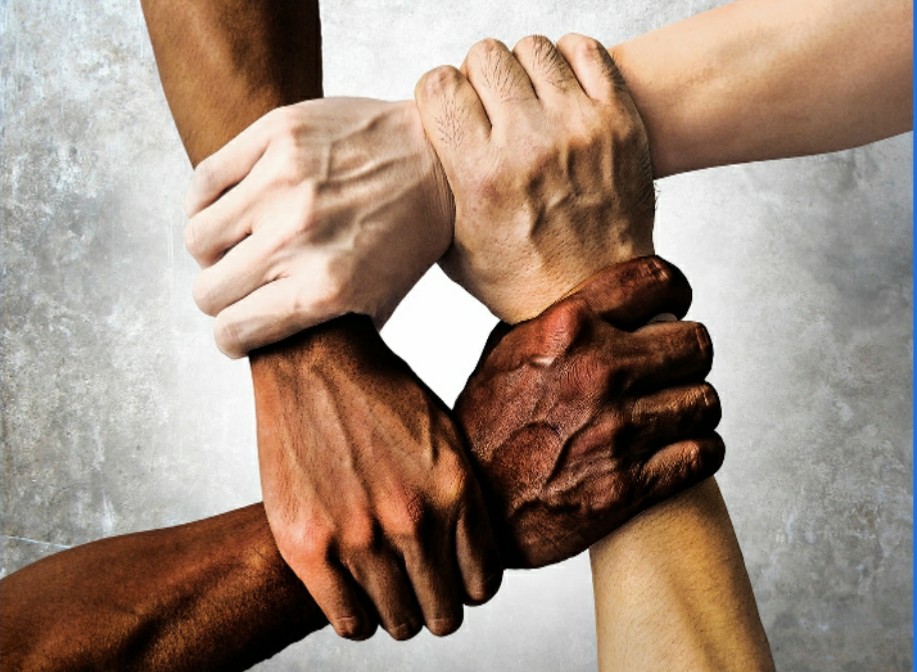 (SDN) — PEOPLES of the world — all seven billion-plus of them — should coexist in peace and respect regardless of color, culture, religion, and race.

Obviously, this call is a core principle behind the United Arab Emirates (UAE) declaration making 2019 the Year of Tolerance.

But it’s not as if the UAE Federation started embracing and practicing tolerance and coexistence only in 2019. For since the birth on December 2, 1971, and headed then by its founding and first President, the late Sheikh Zayed bin Sultan Al-Nahyan, the UAE was already practicing tolerance, an Arab and Muslim nation that welcomes people from countries across the world.

They are overriding values their ancestors left behind and which Sheikh Zayed bin Sultan and the other founding fathers of the federation already embedded in the DNA of the UAE.

“The UAE, under the leadership of His Highness Sheikh Khalifa bin Zayed Al-Nahyan, will continue to promote the principles of tolerance established by the late Sheikh Zayed bin Sultan Al-Nahyan…as tolerance is a key value of our ancestors and founding fathers,” His Highness Sheikh Mohammed bin Rashid Al-Maktoum, UAE Vice President and Prime Minister, and Ruler of Dubai, had emphasized.

“Tolerance is the basis for building societies, and promoting values of peaceful coexistence. Today, we need to be more tolerant and united to face the changes happening around us,” the Vice President and Prime Minister added.

Confirming its being a haven of tolerance, the UAE ranked first regionally and third globally in the Tolerance Index of the 2016 Yearbook issued by the International Institute for Management Development (IMD) based in Switzerland.

TOLERANT UAE. Three of the UAE leaders who are members of the Cabinet during a session that approved the proposed National Tolerance Program. (Photo: UAE Embassy)

The UAE Federation is comprised of seven emirates, each headed by a sheikh, such as Abu Dhabi (the biggest); Dubai; Sharjah; Ajman; Umm Al-Quwain; Fujairah; and Ras Al-Khaimah (which joined on February 10, 1972).

Fast forward to 2019, the UAE is now headed by His Highness Sheikh Khalifa bin Zayed, the President. (“Bin” means “son of” in English.)

Since Sheikh Khalifa bin Zayed’s declaration of 2019 as the Year of Tolerance on December 15, 2018, the UAE has been putting in place various initiatives to flesh out and institutionalize a culture of tolerance.

The declaration seeks “to highlight the UAE as a global capital for tolerance and its approach, since its establishment, to be a bridge of communication between peoples of different culture in a respectful environment that rejects extremism and emphasizes on the acceptance of the other.”

Following the declaration, Her Highness Minister of State for Tolerance Sheikha Lubna bint Khalid Al-Qasimi presented an initiative dubbed the National Tolerance Program before the Cabinet.

Immediately approved by the UAE Cabinet, the program, which highlights the values of tolerance in the UAE society, is anchored on seven main pillars, such as Islam, UAE Constitution, Sheikh Zayed’s legacy and Ethics of the UAE, International Conventions, Archaeology and History, Humanity, and Common Values.

Through these solid values, the lady minister emphasized, “the UAE society will continue to build up tolerance, multiculturalism, culture of acceptance of others, and reject attitudes of discrimination and hatred.”

UAE’s federal and local entities have joined hands to carry out the goals of the National Tolerance Program, which revolves around five main themes, such as:

The planned Tolerance Week will be observed in the third week of November every year to mark the International  for Tolerance on November 16.

To be tapped for the program are members of various segments of UAE society who will be chosen as the “Voice of Tolerance” aimed at promoting tolerance and rejecting attitudes of racism and hatred through a number of activities and events, and using social media in partnership with different media outlets.

President Sheikh Khalifa bin Zayed explained the roots of the Year of Tolerance, saying it’s an extension of the Year of Zayed, as it upholds the values and tolerance and coexistence that the late Sheikh Zayed bin Sultan established among the people of the UAE.

“Instilling values of tolerance carries on Sheikh Zayed’s legacy and teachings,” the President and Emir of Abu Dhabi said. “It is one of the most important attributes that we can impact our people and the global community to ensure the safety, stability and happiness of peoples across the world.”

On his part, His Highness Sheikh Mohamed bin Zayed Al-Nahyan, Crown Prince of Abu Dhabi and Deputy Supreme Commander of the UAE Armed Forces, emphasized the Arab country’s desire to be a world leader.

“The UAE must lead the way for intellectual, cultural and media initiatives that further consolidate the values of tolerance and coexistence, opening up to cultures of the region and world as a whole,” the Crown Prince said.

Sheikh Mohamed bin Zayed equated the importance of the values of tolerance, love and respect to achieving lasting peace, security and stability on their development journeys.

“The UAE is a place of tolerance, coexistence and openness to cultures,” he pointed out.

It’s not surprising, then, to learn the UAE Federation is home to more than 200 different nationalities.

As for the logo that embodies the Year of Tolerance, the UAE leaders chose the ghaf tree, the country’s national tree since 2008 and symbolizes a great cultural value in the UAE and is associated with the identity and heritage of the country.