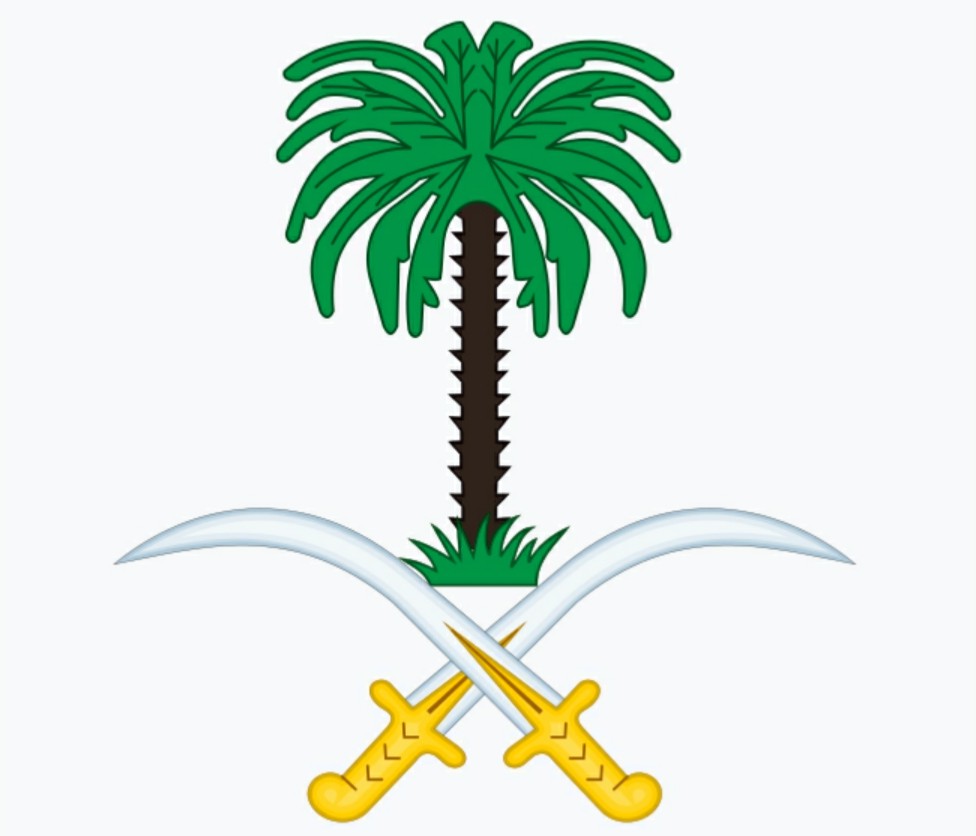 (SDN) — SAUDI ARABIA and its allies are stepping up pressure on the international community for response on the twin bombings of the Arab kingdom’s Saudi Aramco oil facilities.

It can be recalled that Saudi Aramco’s Abqaiq plant and its Khurais oil field were hit by a pre-dawn barrage of missiles and drone attacks on September 14, taking out half of the kingdom’s oil production.

Saudi Aramco officials have since said the oil facilities have started pumping crude oil again and that production is returning to pre-attack period.

The Houthi rebels, which have overthrown the government of Yemen in 2015, claimed responsibility for the attacks on Saudi Aramco’s oil facilities.

But part of the international community, such as the United States, France, Germany and Britain have pointed their accusing fingers at the Islamic Republic of Iran.

Iran has rejected the allegations of being responsible for the attacks on the world’s biggest producer of oil. Iran said its accusers should present evidence.

Over at the 74th Session of the United Nations General Assembly (UNGA) in New York, United States, two members of the Gulf Cooperation Council (GCC) spoke out against Iran.

“The nuclear agreement should have taken in to consideration the views of the countries of this vital region who fully understand its history,” the UAE official was quoted by Saudi Arabia’s Arab News.

Bahrain’s Foreign Minister Sheikh Khalid bin Ahmed had stronger words against Iran. He spoke before his UAE counterpart during which he accused Iran of terrorism in the region.

Saudi Crown Prince Mohammed bin Salman as reported by Al Jazeera quoting SPA, the Saudi state news agency, described the September attacks on Aramco as “a dangerous escalation for the whole world that requires a firm stand to preserve international peace and security.”

The Crown Prince relayed these words to a top American defense official who called him on the phone.

Saudi Arabia is leading a  military coalition against the Iran-aligned Houthis in Yemen, which is not very far from the Makkah’s Masjidil Haram (Grand Mosque) housing the Ka’aba, the center of Islamic worship.

In Manila, the Saudi government distributed to select journalists a press statement on the Aramco attacks.

The kingdom described as “unprecedented act of aggression and sabotage” the bombings of the oil plant and oil field, emphasizing the facilities “are vital for global energy supplies.”

“Initial investigations have indicated that the weapons used in the attack were Iranian weapons. Investigations are still ongoing to determine the source of the attack.

“The kingdom condemns this egregious crime, which threatens international peace and security, and affirms that the primary target of this attack is global energy supplies as this attack is in line with the previous attacks against Saudi Aramco pumping stations using Iranian weapons,” said the statement released by the Royal Embassy of the Kingdom of Saudi Arabia.

Some of the foreign and Saudi journalists that Aramco invited to see for themselves the Abqaiq and Khurais oil facilities attacked with a barrage of missiles and drone attacks on September 14, 2019. (Photo: Arab News)

On the other hand, the Saudi government thanked the international community for its position condemning and denouncing the aggression on the kingdom.

“The kingdom calls upon the international community to stand behind this act, and to take a firm and clear position against this reckless behavior that threatens the global economy,” the kingdom added.

Saudi Arabia vowed to take the appropriate measures anchored on the investigations’ results “to ensure its security and stability. The kingdom affirms that it has the capability and resolve to defend its land and people, and to forcefully respond to these aggression.”

“We are confident we are going back to the full production we were at before the attack (on Khurais) by the end of September,” Abdulkarim said.