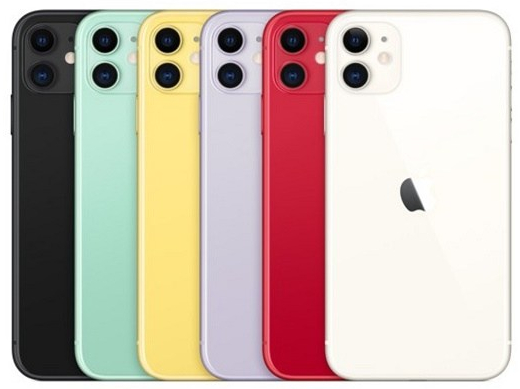 (SDN) — Apple once again is on top of the smartphone Mount Everest.

The American tech titan toppled South Korea’s Samsung with shipments of 70.7 million units in 4th quarter 2019 (4Q2019), while the latter managed 68.8 million units to fall down to second place.

This was learned from an article sent to SDN — Science and Digital News by https://www.mobileworldlive.com based on report from Strategy Analytics.

Embattled Chinese smartphone vendor Huawei was stuck at third place with shipments of 56 million units, a 7 percent decline owing to slowdown in its home base.

Another Chinese phone manufacturer, Xiaomi is at fourth place carried by shipments of 33 million units.

OPPO, the third Chinese phone vendor in the Top 5, is at fifth place, shipping 30.5 million units.

The research firm noted that Apple’s cutting down the price of its iPhone 11 lifted the United States company to the top of the global smartphone market, thereby dislodging Samsung. (SDN)