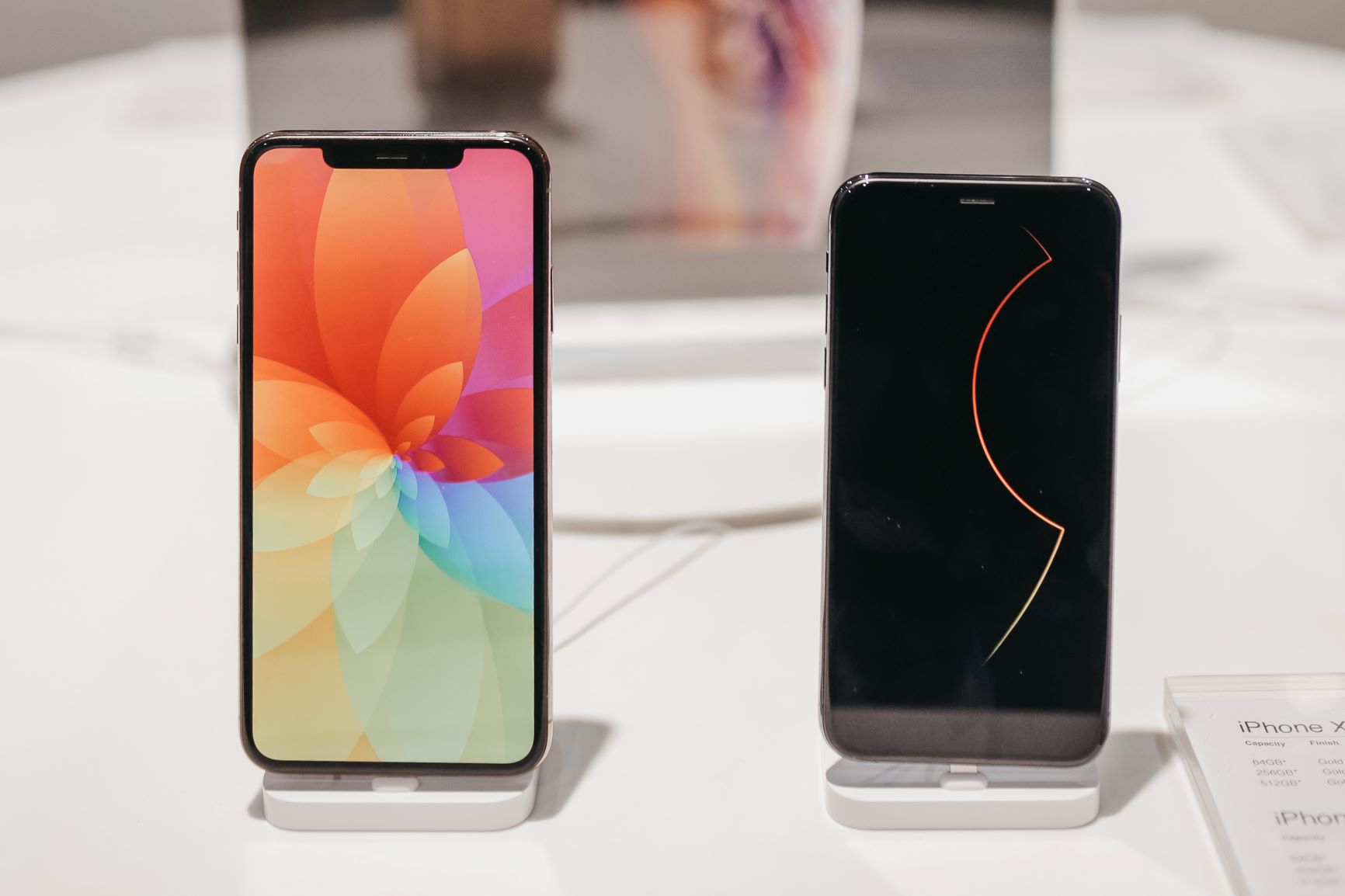 ​WAITING for the availability of the latest iteration of Apple’s much-anticipated smartphones?

Your wait is over.

ower Mac Center (PMC), known as “the premier Apple partner” in the Philippines, has just announced the availability of the iPhone Xs and iPhone Xs Max, as well as the Apple Watch Series 4.

PMC kicked off the arrival of the smartphones and watch with a midnight launch party held at its flagship store in Greenbelt 3, Makati City.

Customers who patiently lined up for the event received starter kits and a quick explanation on the features of the new iPhones and iOS 12 by the store’s certified trainers.

It can be recalled that the company started by the late Steve Jobs unveiled the new iPhones in September this year, coming after the 10th anniversary iPhone X in 2017.

In relation with this, Philippine rivals telecommunications network Globe and Smart launched their offering of the high-end mobile devices on October 25 and October 26, respectively.

Long queue for the latest iteration of iPhone. (Image: PMC)

Here’s the news release sent to journalists by PMC:

“This is Power Mac Center’s biggest iPhone launch yet and we’re truly grateful to all our loyal customers who patiently waited and joined us until the wee hours. Every year, we make sure to come up with the best deals and complement it with topnotch service all for the Filipino Apple fans,” said Joey Alvarez, Power Mac Center director of Product Management and Marketing.

The newest iPhone sports Super Retina in two sizes ─ including the largest display ever on an iPhone. It has faster Face ID, a dual-camera system, and the smartest, most powerful chip in a smartphone.

If you are aching to own one of the new phones, here’s how much you need:

Surely, the next iteration of the iPhone would be just as if not even more anticipated. (All photos from Power Mac Center).