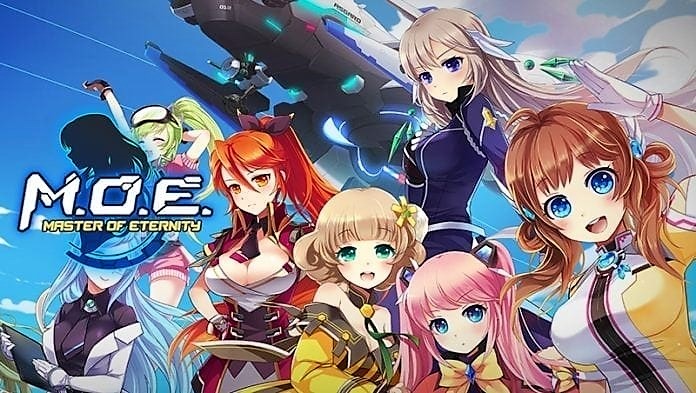 ARE you a fan of Master of Eternity?

Here’s something for you, as related through a news release from NEXON Korea Corporation.

Fans will engage with delightful characters from the series and participate in themed special events throughout the month. The Master of Eternity x Frame Arms Girl crossover event kicks-off on Thursday, Nov. 15 for iOS and Android.

Frame Arms Girl is the widely-popular spin-off series from Frame Arms, following “FA Girl” who is equipped with various armor and weapon parts for battle.

The crossover events pits FA Girl against Master of Eternity’s personality-packed Pixies, suiting up for battle to defend the galaxy. Both novice and veteran players will enlist for galactic warfare, exploring several new Facebook events, such as:

●      Weekly Character Unveilings – Players will engage in battle with various characters from the Frame Arms Girl series, boasting unique classes, skills and more. Playable characters will be released weekly throughout the crossover event, including: