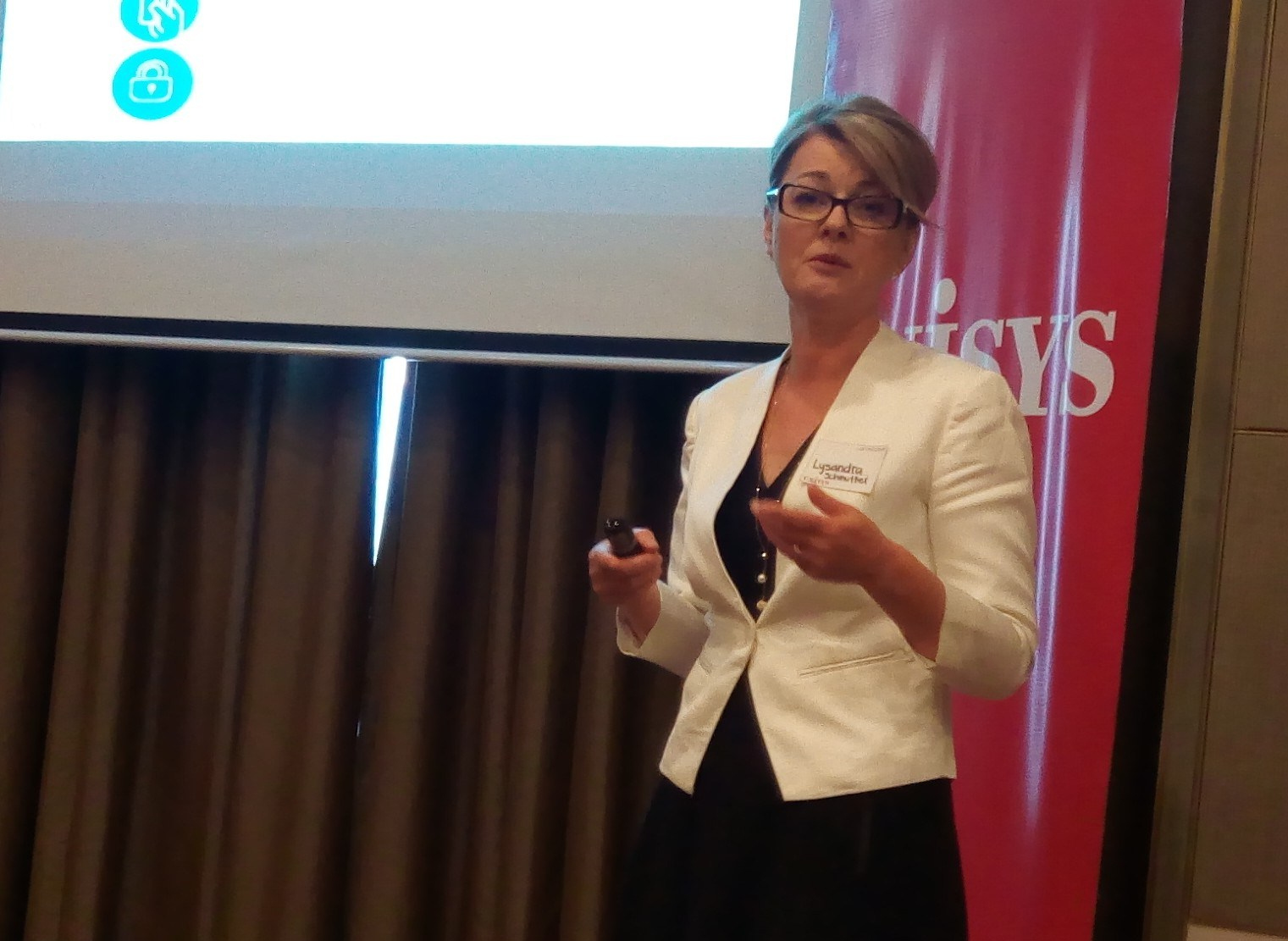 FOR the second year, Filipinos are top in the world in concern over cybersecurity issues, a new survey titled Unisys Security Index 2018

Losing their personal information through identify theft is what worries them most, also for the second year.

Is there a disconnect?

Their concern over security is not only about their online life but also the physical for they are worried about natural disasters, which is not really a surprise given that the Philippines is hit by an average of 20 typhoons a year with hundreds and even thousands of people killed. Really something to be concerned about.

After identity theft and natural disasters, their third concern is over bank card fraud,  The three concerns are the same they expressed in last year’s Unisys survey.

This is the second year Unisys included the Philippines on its 10-year survey. In 2017, Filipinos, the first time the country was covered by the study, also got the same distinction.

Of the 13 countries surveyed, the Philippines’s security index is “232 on a scale of 0 to 300, considered a serious level of concern and 59 points (34 percent) higher than the global average.” One small consolation is the country’s index shrunk 11 percent since 2017 as well as registering decreases involving all areas of security issues.

Another distinction for the Philippines is that it is one of only three countries — the other two Colombia and Mexico –where concern about natural disasters are up there in the top three.

In their top three security concerns in 2018, here are the numbers:

The Filipino millennial community is the engine that drives digital life in the country; they are the ones with the ubiquitous, ever-present smartphones and other mobile devices. They have practically blurred, or even erased, the separation of life and office.

Is it any wonder, as the Unisys study shows, that young Filipinos in the 18-24 years old bracket are the ones more concerned compared to their over 55 adult countrymen?

Last year as in this year’s index, women also have voiced more concern than men, while those on lower incomes are more concerned as well that their compatriots on higher incomes.

Luzon which covers Manila, the country’s capital, and Quezon City, have the people who are most concerned, which registered 234 on the index; people in the Visayas region are the least indicated shown by index of 228.

“Filipinos face a challenging combination of data and physical security issues, reflected in the highest Unisys Security Index globally. Filipinos are aware of the global cybersecurity issues such as identity theft and credit card fraud.

“But they also regularly face local natural disasters such as the recent Super Typhoon Mangkhut, which endanger lives and impact the delivery of critical services,” she pointed out.

Here are the numbers as far as Filipinos’ comfort in using digital identities are concerned.

“The high degree of willingness to embrace digital identities in the Philippines may be driven in part by the need to quickly access services following natural disaster. Given that Filipinos are also concerned about identity theft and bank card fraud, biometrics identifies such as fingerprints or facial scans offer an accurate and secure way of authorizing someone’s identity so that they can access the services they need, even if all their identity papers have been destroyed,” she said.

It can be noted that before the approval in Congress of the national ID or Philippine System (PhiSys), there was much debate about its acceptance.

But in the Unisys index, majority of Filipinos are also comfortable using a single ID and authentication to access multiple government services (76 percent), or to access different financial services providers (62 percent).

Ranged against this very high level of comfort is their concern about data security, the No. 1 for their being not comfortable. (EKU)