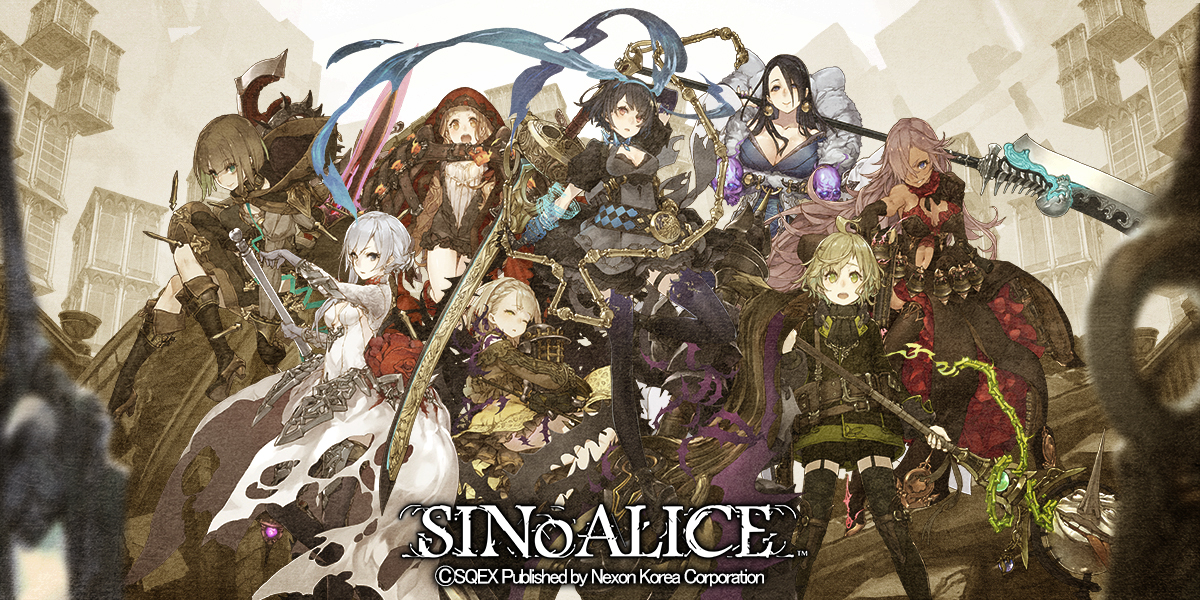 Both new and veteran players can join an eccentric cast of Pixies and interact with characters from the series in an epic battle to control the galaxy. The Master of Eternity x Frame Arms Girl crossover event begins today for iOS and Android.

Frame Arms Girl is the widely-popular spin-off series from Frame Arms, following “FA Girl” who is equipped with various armor and weapon parts for battle.

This unprecedented crossover event boasts FA Girl joining the adorable yet fierce Master of Eternity to suit up in powerful mechas to defend the galaxy. The mayhem kicks off today and extends throughout the year, with several new events, including:

1. FA Girl Acquisition Events – Participate in exclusive event draws for several of the well-known FA Girl characters, each releasing at a different time up until Tuesday, Dec. 13. Suits will be available as follows:

2. Recognizable FA Girl Weapons – Experience the awesome power of the weapons from the series, available in parts in Lucky Boxes;

4. Rare Gift Opportunities – Earn special gifts throughout the duration of the collaboration, such as 1,000, 2,000, 3,000 or 4,000 gems for acquiring one, two, three, or four collaboration suits, respectively;

SEOUL – Nexon will bring Snow White, Cinderella, The Nutcracker, The Three Little Pigs, Wonderland’s Alice and more to life with SINoALICE, the dark fantasy role-playing game (RPG) codeveloped by Square Enix and Pokelabo; and published for iPhone and Android by NEXON Korea Corporation, subsidiary of NEXON Co., Ltd. (“Nexon”) (3659.TO), a worldwide leader in free-to-play online and mobile games. The company announced today that Nexon reached a deal with Pokelabo that includes exclusive rights to globally distribute SINoALICE on mobile devices.