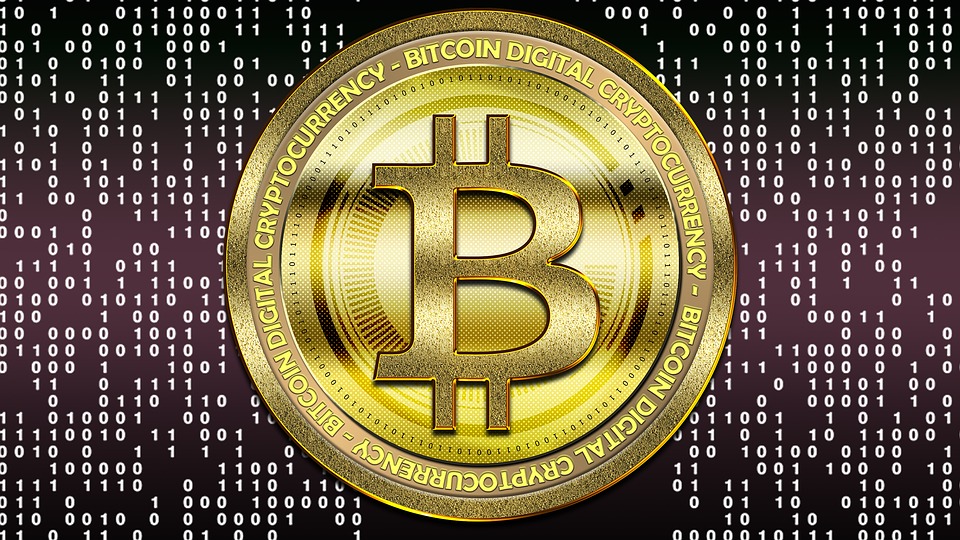 UNLICENSED companies engaging in illegal cryptocurrency-related ventures have “burrowed (their way) into the ‘Crypto in the Valley'” of the Cagayan Economic Zone Authority (CEZA).

The illegal entry has prompted the economic zone, located in Sta. Ana, Cagayan, in Northern Luzon, to warn the public about getting into financial technology (fintech) ventures and investments being offered by the unnamed foreign firms.

As a result, Secretary Raul L. Lambino, CEZA administrator and CEO, also ordered a tighter watch on activities in relation to “Crypto in the Valley” program of the government because of the unlicensed companies’ illegal operation.

He did not identify the firms nor say how many have made their way in the program. The “Crypto in the Valley” program pertains to CEZA’s initiative to attract companies that offer blockchain- and cryptocurrency-related activities and services as locators of CEZA.

Lambino, citing reports, said the unlicensed firms “have burrowed into CEZA’s emerging Fintech-Crypto hub where they have set up illegal operations.”

It can be recalled that CEZA launched the program in May this year and have already received applications from at least 80 foreign companies. CEZA plans to issue only an initial 25 offshore virtual currency exchange (OVCE) licenses.

In an email tha that CEZA sent to SDN — Scitech and Digital News, Lambino recalled that several fintech summits were held in the country in recent months.

But the fintech summits, however, the CEZA chief said, “have been turned into a smokescreen for some unnamed unlicensed companies to carry out illegal activities…as he warned the public to exercise caution about getting into Fintech ventures and investments.”

In the same email, he also warned companies conducting online “sabong” or internet cockfighting as they claimed receiving license from the economic zone.

He hastened to add that CEZA did not issue any license to any entity for the operation of online cockfighting either inside or outside the Cagayan Special Economic Zone and Freeport (CSEZFP), which CEZA runs.

CEZA and Rare Earth officials are all smiles as they signed their partnership deal. (CEZA)

Lambino emphasized that since his assumption as CEZA administrator in 2017, he totally disallowed all forms of “online sabong” or “e-sabong” and illegal gambling from inside the CSEZFP.

“We have put a stop to ‘online sabong’, and any company claiming to have a valid license from CEZA to operate must know that they face arrest, investigation and prosecution by the proper law enforcement authorities,” he warned.

CEZA’s only two authorized master licensors in the CSEZFP have also categorically denied being involved in facilitating the online cockfighting operation.

As this occurred, Lambino urged the National Bureau of Investigation (NBI) and the Philippine National Police-Criminal Investigation Detection Group (PNP-CIDG) to arrest those claiming to have receive bogus CEZA licensees for the “online sabong operation.”

Meanwhile, CEZA has partnered with one of its locators, Rare Earth, as its sole marketing agent to promote the “Crypto in the Valley” program in Japan, Korean, and Australia.

Rare Earth is one of the awardees of CEZA’s principal OVCE licensees. The company will market the program “as the most ideal investment destination in Asia for Blockchain, Crypto and Fintech companies.”

According to their partnership, Rare Earth was granted the exclusive right to be CEZA’s marketing and technical partner and attempt to transform the three major countries’ increasing interest in the economic zone into becoming actual locators.

CEZA also cleared Rare Earth for Pilot Status for its initial coin offering (ICO) and Security Token Offering (STO) initiatives and the issuance of its own Stable Coin with its support group located in CEZA.

Needless to say, these are all subject to CEZA Fintech and OVCE Rules and Regulations as well as its upcoming framework and regulations on ICO and STO, the economic zone said.

“As part of the agreement for the Pilot, full compliance with all the Philippine Rules and Regulations of the concerned regulatory agencies such as the Bangko Sentral ng Pilipinas (BSP) and Securities and Exchange Commission (SEC) is ensured,” CEZA assured. (EKU)