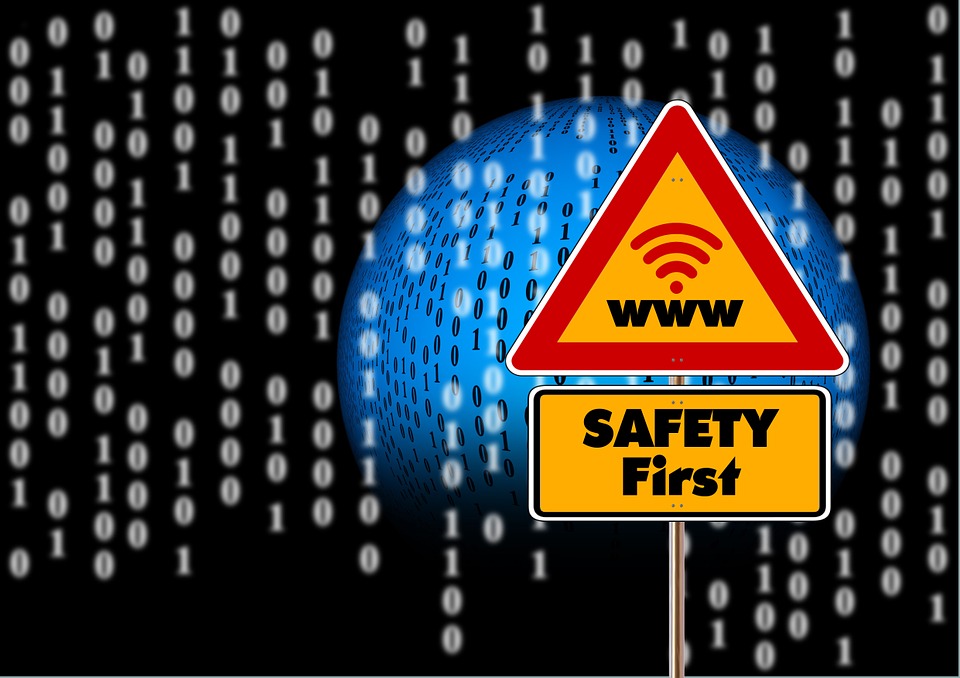 (SDN) — FOR only Php10 to Php30, Filipinos can have protection from online threats, such as malware, among others.

Kaspersky Lab, the Russian cybersecurity company, introduced this on-demand service to the Philippines, the first country to be so, on March 12.

The new cybersecurity service is being offered as cyber threats have no sign of slowing down, using malware, among others; that devices nowadays store so much data that if stolen will put their owners at risk.

With the service Filipinos, a big majority of which are internet users — over 70 million, says Kaspersky Lab — will have some piece of mind that their devices are secured on a weekly or monthly basis.

Products available for the on-demand service are:

Kaspersky Internet Security (KIS) for the highly-active internet user; and,

The company is piloting the on-demand service dubbed “xSP” in the Philippines, the chosen country for the pioneer roll out.

Eventually, though, it will be rolled out in some select countries in the SEA region.

It was rolled out for Filipinos, with the objective of responding to “the need for a budget-friendly online protection” for the over 70 million internet users in the country, the company said in a statement.

“We’re excited to pilot this program in the Philippines which offers a very straightforward solution to the seemingly universal issue of not securing internet-connected devices because the process appears bothersome and security software is expensive,” said Ku.

The Kasperksy executive feels confident the offering’s flexibility in pricing would encourage more Filipinos to dive into the what he called “the award-winning digital protection products from Kaspersky Lab.”

Ku added: “I can’t stress it enough — today is the best time to be in control of our devices and especially of our data.”

As this developed, the cybersecurity company’s latest mobile malware report places the Philippines as the 10th in its global list of countries hit by mobile malware.

It also found the Philippines is at the top of the world’s internet usage index, scoring an average of 10 hours and two minutes per day, as culled from an independent 2019 report on online habits.

On-demand service a fit for Filipinos

Meanwhile, the company claimed its new on-demand service “is by far the most affordable and easiest way” for Filipinos to have protection for their privacy, identity, family, and money online and said to be most beneficial to internet users who have multiple computing devices.

It can be used on a desktop, laptop, or any tablet or smartphone operating on Android, Windows, iOS, and OS X.

Being online has become a matter of lifestyle, Tiong pointed out.

“Our digital lifestyle compels us to stay connected in the World Wide Web to do almost each and every day-to-day tasks. Because of this, we have to embrace the reality that it is now more difficult to keep our personal information confidential and our money safe,” he emphasized.

“Kaspersky Lab is offering the xSP service in the Philippines so that Filipinos, who are known to be highly-active Internet users, can enjoy the perks of staying plugged to the internet while keeping what matters most to them safe and secure.”

It does not matter what an internet user has for a device. All connected devices have many things in common — they all store large amounts of personal information, including passwords, confidential financial details, and precious memories the come in the form of photographs, the company noted.

How internet users may avail themselves of the service

It is open to both prepaid and postpaid subscribers of Smart and Talk N Text networks for either a seven-day or a 30-day period for any of the three products of Kaspersky.

They can also switch their security products and service duration, depending on how to want it. To implement the service, Kaspersky partnered with Zed Philippines for the Philippine market.

The Kaspersky Subscription Service on-demand works by having the mobile subscriber request via SMS for an activation code of any its three product in the Kaspersky Lab consumer suite. Next is to key in on the Kaspersky app, which should first be downloaded from Google Play Store and Apple Appstore.

“It is our duty to share the message that it is very important that we care. We want your smartphone to be secure. It is our job, our mission, our obligation to share the knowledge of the importance of security,” said Ku. (EKU)