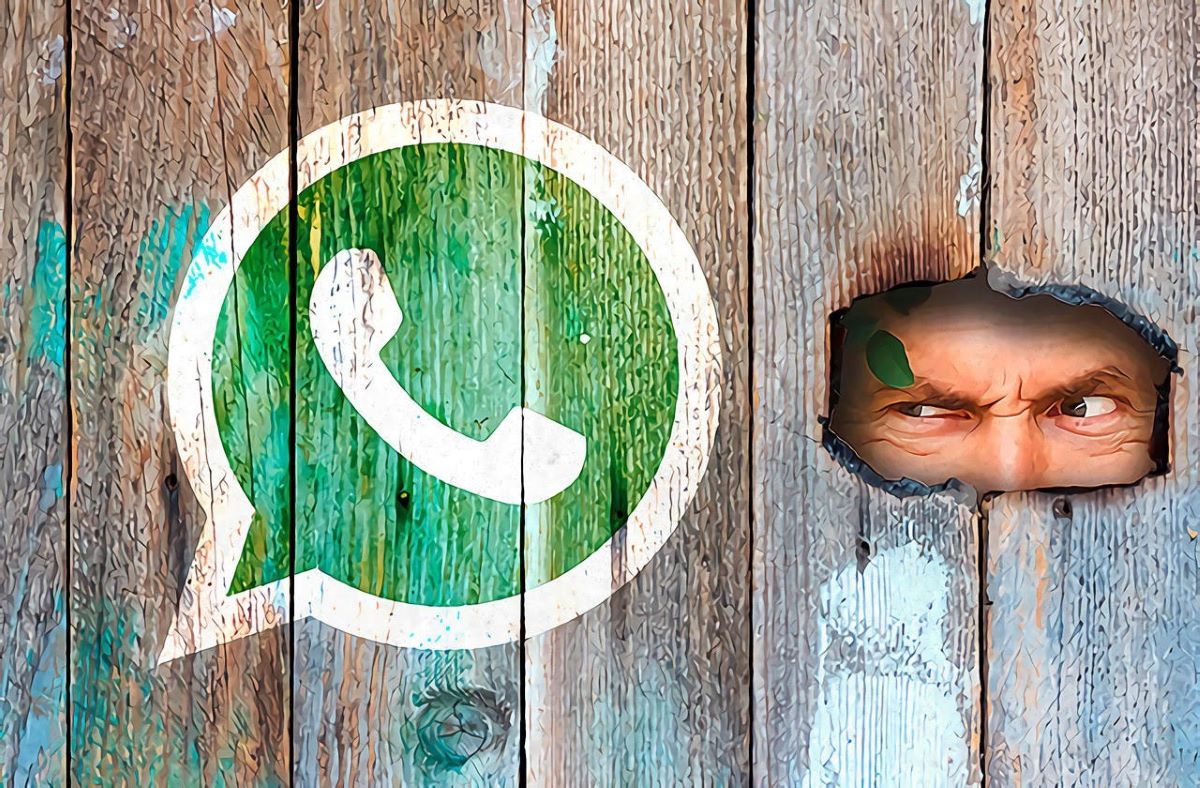 A recently discovered zero-day vulnerability in the world’s most popular messenger — WhatsApp — allowed hackers to eavesdrop on users, read their encrypted chats, turn on the microphone and camera, and install spyware that allows even further surveillance, such as browsing through the victim’s photos and videos, accessing their contact list, and so on. What’s even worse, to exploit the vulnerability, all the hacker needs to do is call the victim on WhatsApp.

What is known about the new WhatsApp vulnerability

Reliable information about the situation is in somewhat short supply at this point. What is known is that a specially crafted call can trigger a buffer overflow in WhatsApp, allowing hackers to take control of the application and execute arbitrary code in it. It seems the attackers used that method not only to snoop on users’ chats and calls, but also to exploit previously unknown vulnerabilities in the operating system, which allowed them to install applications on the device. And that’s what they did, installing a spyware app.

Attempts to exploit this vulnerability have already been spotted in the wild. WhatsApp’s security team had implemented some changes on the back end that allowed them to block attacks that relied on the vulnerability, but how many people were spied on and who they were have still not been disclosed.

It is also not yet fully clear which spyware app exactly was being installed in the second stage of attack, but some parties suspect that might be Pegasus, the spyware that is famous for its supremely flexible infection capabilities.

It’s worth mentioning that such vulnerabilities are hard to exploit and that Pegasus (assuming it was Pegasus) is expensive malware used mostly by state-sponsored actors. That means that if you’re of no interest to such high-profile spies, you’re probably safe. However there’s always a chance that the spying tools might be leaked and used by other actors, so it’s wise to protect yourself.

“The publicly available information shows that an attacker could execute arbitrary code within the WhatsApp application, thereby gaining access to a wide range of data stored in the device memory, such as the correspondence archive, as well as the camera and microphone,” said Victor Chebyshev, anti-malware expert at Kaspersky Lab.

“The latest information suggests that the attackers used several vulnerabilities, including zero-day vulnerabilities for iOS, and the attack was multi-stage, allowing an attacker to gain a foothold on the device by installing a spyware application on it. Given that these vulnerabilities were apparently exploited on both Android and iOS devices, they are very dangerous. We urge all users to look out for and to install, without delay, any newly released software updates that block vulnerabilities exploited by the malware,” added Chebyshev.

How to protect yourself from WhatsApp attacks

Kaspersky Lab advises users to make sure their WhatsApp is up to date. To do that, go to the Apple App Store or Google Play Store, look for WhatsApp and hit Update. If there’s no “Update” button, but you see the “Open” button instead, that means the latest version of WhatsApp is already installed on the device and it is already patched against such attacks. (Kaspersky Lab)