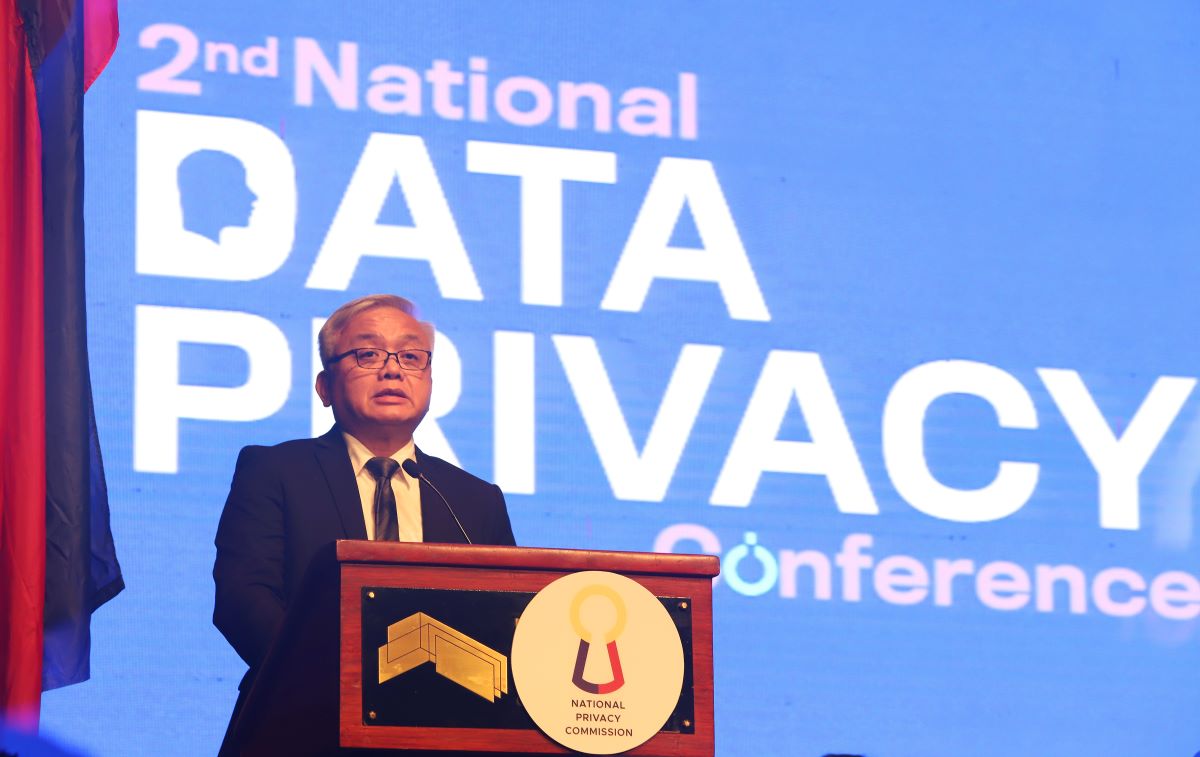 Meaning every Filipino’s right to data privacy, which is spelled out in the Data Privacy Act of 2012.

At the lead of this guardianship is the National Privacy Commission (NPC) headed by Commissioner/Chairman Raymund E. Liboro.

The bad news is that there are still organizations seemingly bent on violating these rights, as the NPC has been receiving a flood of complaints from citizens who reported being harassed by online lending operators.

Here’s the good news: Liboro’s agency, which is under the Department of Information and Communications Technology (DICT), has found partners in protecting Filipinos’ privacy rights.

The covenant, as the privacy commission noted, followed the surge of citizens’ complaints against lending apps. Liboro’s NPC made the call for a united front aimed at strengthening the protection of people’s personal data.

On May 21, the NPC briefed members of the media concerning hundreds of cases of instances of shaming of customers (or borrowers) committed by 48 online lending businesses.

Some of the government officials at the May 23 Privacy Awareness Week (PAW) celebrations led by the National Privacy Commission. (NPC photo)

Liboro said at the briefing the NPC has been receiving a flood of complaints, prompting the agency to hold hearings with the two parties in attendance.

The shaming campaign staged by the online lending operators involved exposing to the public the personal information of the delinquent borrowers, including the amount they have not paid yet.

Liboro raised the possibility of permanently banning the erring lending platforms from operating.

The need for Covenant of Unity

The privacy commissioner emphasized the importance of collaboration in responding to the impact of technologically on society.

“Our common goal of ensuring data privacy in today’s radically changing technology landscape can only be won as a community, where the government and businesses align resources to safeguard the data subject’s interests,” Liboro said in his opening remarks during the second annual NDPC.

Serving as the NPC’s flagship event to launch this year’s observance of PAW, the NDCP discussed the theme “Datos ng Pilipino, Protektado ko!” (Protecting the Digital Filipino: Accountability, Compliance & Ethics in a Data-Driven Philippines), which is an appeal to institutions and individuals who process personal information to fully embrace their accountability, aim for maximized compliance with the Data Privacy Act of 2012, and observe high ethical standards.

In response to this appeal, executives from various government agencies (Department of Information and Communications Technology, Department of Trade and Industry, Department of Justice, and the Philippine National Police) during the NDPC has symbolically pledged their support for the NPC’s covenant for the protection of the digital Filipino. They were joined by Laban Konsyumer, an advocacy group assisting consumers on protection against deceptive, unfair, and unconscionable acts and practices.

The covenant is calling for a unified front towards safeguarding the modern Filipino’s right to prosper, protecting their personal data, and promoting their basic rights – all while equipping the public with the knowledge that would enable them to defend themselves against fraudsters and other data privacy violators. Altogether, these are envisioned to culminate in a peaceful, secure, and technologically-aware Philippines.

“Upholding the right to data privacy is everybody’s business because ultimately every potential harm to the data subject also puts at risk our commercial and societal interests. Unlawful data activities can hurt your customers or constituents, and they can certainly hurt your business, industry, profession or institution.

“If we are to thrive in a data-driven global economy, we have to ace data privacy. There is no better way to face this challenge than by facing it together as co-stakeholders, where we watch each other’s back in a community of trust,” Liboro said.

This year’s PAW is being observed from May 25 to 31. As per Presidential Proclamation No. 527 signed by President Rodrigo Roa Duterte last year, celebrating PAW is premised on the “need to inform and educate the public about data privacy, data protection, and fair information rights and responsibilities as part of reinforcing the efforts of the NPC in protecting personal data and ensuring the Philippines’ compliance with international standards set for data protection.”

Commissioner Liboro, however, reminded the participants of the need to conduct their own PAW activities in their offices, carrying this year’s official tagline in their corporate communication and activities.

“Attending the NPC’s event for DPOs is not the be-all end-all of PAW celebrations, in fact, it’s just curtain-raiser. The more significant highlights belong to PICs and PIPs whose activities shall directly engage data subjects in a meaningful way. Such activities would also be a way for organizations to publicly demonstrate their commitment to uphold and protect the data privacy rights of their customers, employees and other stakeholders,” Liboro said.

Meanwhile, the surge of complaints lodged by the customers of the online lending apps is not all negative.

The NPC saw this as an increasing awareness of Filipinos about their privacy rights. (SDN/NPC)