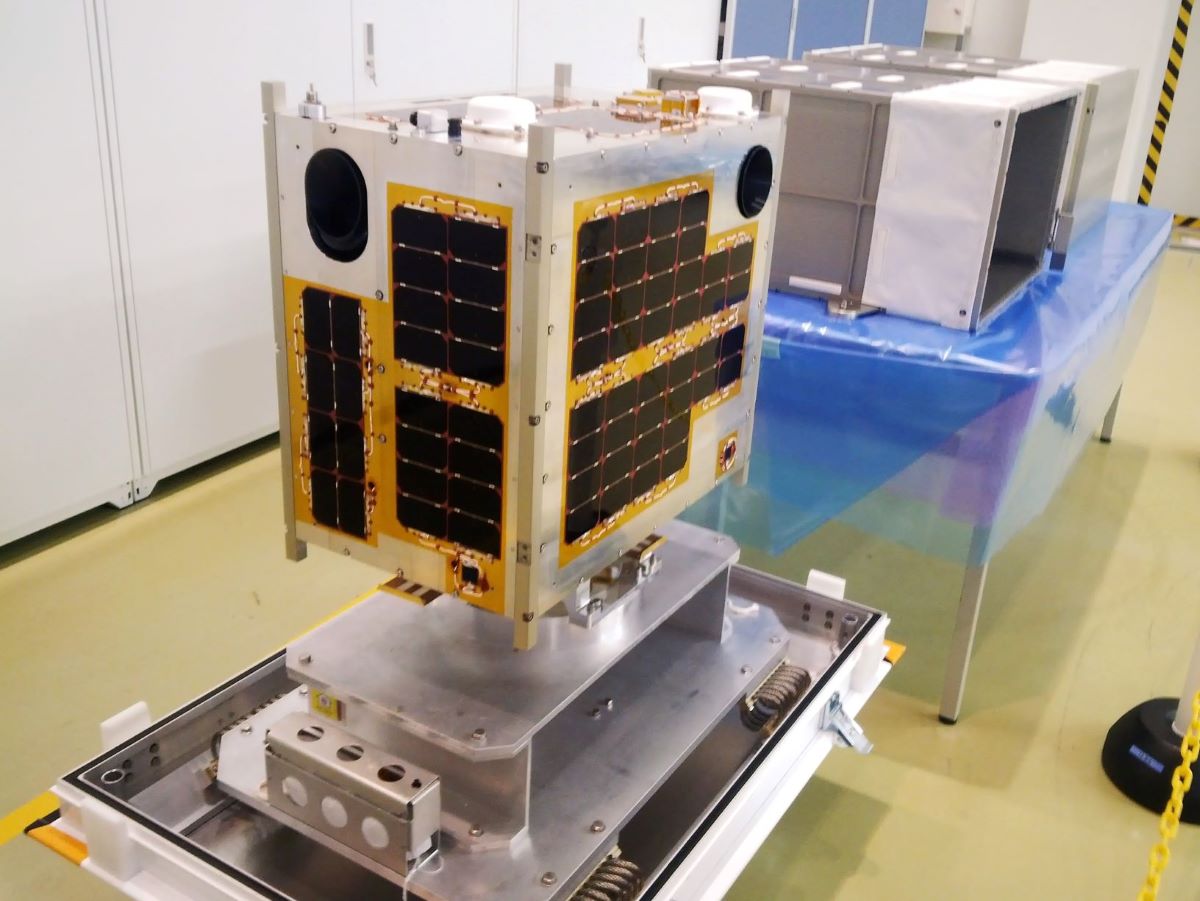 He was part of the Philippine delegation of President Rodrigo R. Duterte in his recent third official visit to Japan, during which the President attended and top-billed the Nikkei Conference on the Future of Asia.

According to a statement the DOST released to the media on Tuesday, June 4, the mission to Japan of the presidential delegation highlighted collaboration for sustainable development.

The annual Nikkei conference assembled leaders of business and government as they shared their assessment of Asia’s prospects and their positions on the trajectory that Asia should make and take for itself.

The Science and Technology Information Institute (DOST-STII) said de la Peña took advantage of the opportunity as he met at the sidelines of the event with Tetsuiji Kawakami on May 29 as they discussed various subject matters, chief of them “opportunities for technical and management training either in Japan or onsite in a Japanese-affiliated company in a developing country, particularly in ASEAN.”

Kawakami is the senior managing director of the ATCSP, a Japanese-affiliated company.

Back in Manila, De la Peña told SDN — Science and Digital News the Japanese company had provided management training to 15 small and medium enterprises (SMEs), which are all beneficiaries of the DOST’s Small Enterprise Technology Upgrading Program (SETUP).

“It is very important training on management,” he emphasized.

In his meeting with Kawakami, he said he opened up the readiness of more Philippine SMEs to go under the ATCSP training program.

The Japanese private sector executive remains open, de la Peña said, although there was no clear commitment yet whether to repeat the training.

As a Philippine Space Agency (PhilSA) is about to be born after a proposed bill was passed by the Senate, de la Peña recognized the opportunity to win JAXA support for PhilSA’s establishment.

Related: With Diwata-2 in space, DOST proves Diwata-1 is not a stroke of luck

To this end, he sought to strengthen the Memorandum of Understanding (MOU) with the space agency of Japan.

However, de la Peña revealed that JAXA would prefer signing the MOU with PhilSA once it is officially established.

In the interview in Manila with the DOST chief, he said the PhilSA bill passed by the Senate is being readied for enrollment with the Presidential Legislative Liaison Office (PLLO) in preparation for the President’s signing.

Meanwhile, de la Peña was hoping the Duterte would be able to sign the PhilSA bill before the 17th Congress adjourns, or it would be back to square one if it remains unsigned.

The PhilSA measure, Senate Bill No. 1983, known as an “Act of Establishing the Philippine Space Development and Utilization Policy and Creating the Philippine Agency,” got the Senate nod on May 20 on its third and final reading.

During this mission, DOST also sought to open opportunities of sending more scholars to prestigious universities in Japan to pursue advanced degree programs in areas identified under the Harmonized National Research and Development Agenda (HNRDA) but are not yet offered in local universities in the country.

The two “eyes-in-the-sky” of the Philippines are presently orbiting Earth and producing images of and for the country.

Nine Filipino engineers the DOST sent to Japan’s TU and HU designed, developed, and constructed Diwata-1 with the guidance of Japanese engineers.

They completed the construction of the microsatellite in December 2015; launched to the International Space Station (ISS) on March 23, 2016; deployed into her orbit on April 27, 2016.

DOST and UP engineers estimated Diwata-1 to continue orbiting until November 2018. It is still up in space as of this time, although gradually losing its altitude that started at 400 kilometers above Earth.

JAXA launched/deployed the second satellite Diwata-2 to her orbit, slightly higher than her “sibling,” in October 2018, also estimated to last a little longer because of her higher orbit.

The Diwatas are under the DOST’s Philippine Scientific Earth Observation Microsatellite (Phil-Microsat) and is complimented by a ground station, the Philippine Earth Data Resource Observation (PEDRO) Center. (SDN)