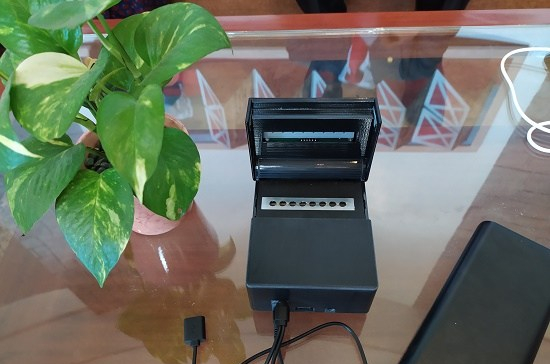 In the process, Promentilla’s team also won the £200,000, around Php30 million, funding for their pet research project, concerning study on collecting phosphorous from wastewater.

ONE Filipino team of scientists will emerge the best among his peers today, January 28, 2020, in the inaugural Newton Prize Philippines 2019 here in this posh exclusive enclave.

The winner to be known later in the afternoon will also get a £200,000 funding for research.

Here’s the event in photographs:

Here are the five finalist research studies vying for the 200,000 British pound research fund, not to say prestige, honor, and bragging rights, in no particular order:

For the winning research the Newton Prize 2019 Philippines will be awarded to the “best research or innovation that promotes the economic development and social welfare of Newton partner countries, including the Philippines.”