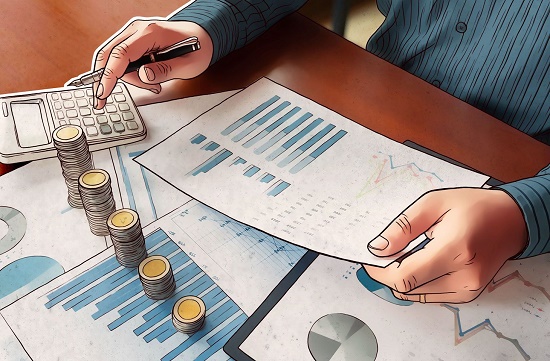 NEARLY three-quarters (71%) of enterprises which have specific data usage guidelines for partners and subcontractors received compensation after an incident that affected suppliers they share information with.

In comparison, only 22% of organizations of the same size which do not have regulations in place reported this to be the case. These are the findings of a survey of IT security leaders conducted by Kaspersky.

According to Gartner research, 71% of organizations have more third parties in their network than they had three years ago — and the same percentage expect this number to grow in the next three years. In order for subcontractors to fulfill their work obligations, companies often allow them access to their sensitive data and IT assets.

Kaspersky’s IT Security Economics report revealed that 79% of enterprises have special policies in place explaining to partners and suppliers how to work with shared resources and data, as well as any penalties they may incur. Their concerns make sense as, according to the survey, damage from incidents is estimated to cost $2.57 million (Php 128.5 million) on average, with data breaches among the three costliest problems faced by enterprises. Kaspersky researchers have discovered a number of sophisticated supply chain attacks including ShadowPad.

One of the main benefits of implementing third party policies is that they solve issues around accountability by defining the areas of responsibility for both of the organizations involved. Consequently, it increases the chances that a company will get compensation from a supplier that becomes an entry point for an attack.

71% of enterprises with a third party policy reported to receive monetary recompense after an incident, compared to only 22% of peers who did not have regulations in place. Policies boost the likelihood of compensation among SMBs as well. For instance, 68% of SMBs with policies received money, compared to only 28% of those who didn’t implement rules for their subcontractors.

The survey did not indicate whether or not data breach policies make supply chain attacks any less frequent. Almost a quarter (24%) of enterprises that implemented special IT policies for third parties experienced a data breach because of a cybersecurity incident affecting suppliers and only nine percent of companies without such rules confirmed that they had suffered an attack.

“The results of our survey may seem rather paradoxical with enterprises with special policies saying they have experienced supply chain attacks more often. However, we can suggest that a business with a wider network of third party organizations will pay more attention to this area, which results in implementing specific guidelines,” says Sergey Martsynkyan, head of B2B Product Marketing at Kaspersky.

“Nonetheless, a vast network of subcontractors may make such data breaches more likely. Besides, organizations with third party policies can more accurately determine the causes of a particular breach.”

Regularly update your list of all partners and suppliers, as well as the data they can access. Ensure that they only have access to the resources they need to carry out their work. Confirm that organizations that don’t collaborate with your company are excluded and cannot access or use data and assets.

Provide all third parties with the requirements they should follow – including compliance and security practices.

Kaspersky offers Kaspersky Anti Targeted Attack that can detect advanced attacks that may have gone under the radar of perimeter protection solutions, including supply chain attacks, at an early stage. (Kaspersky Philippines)