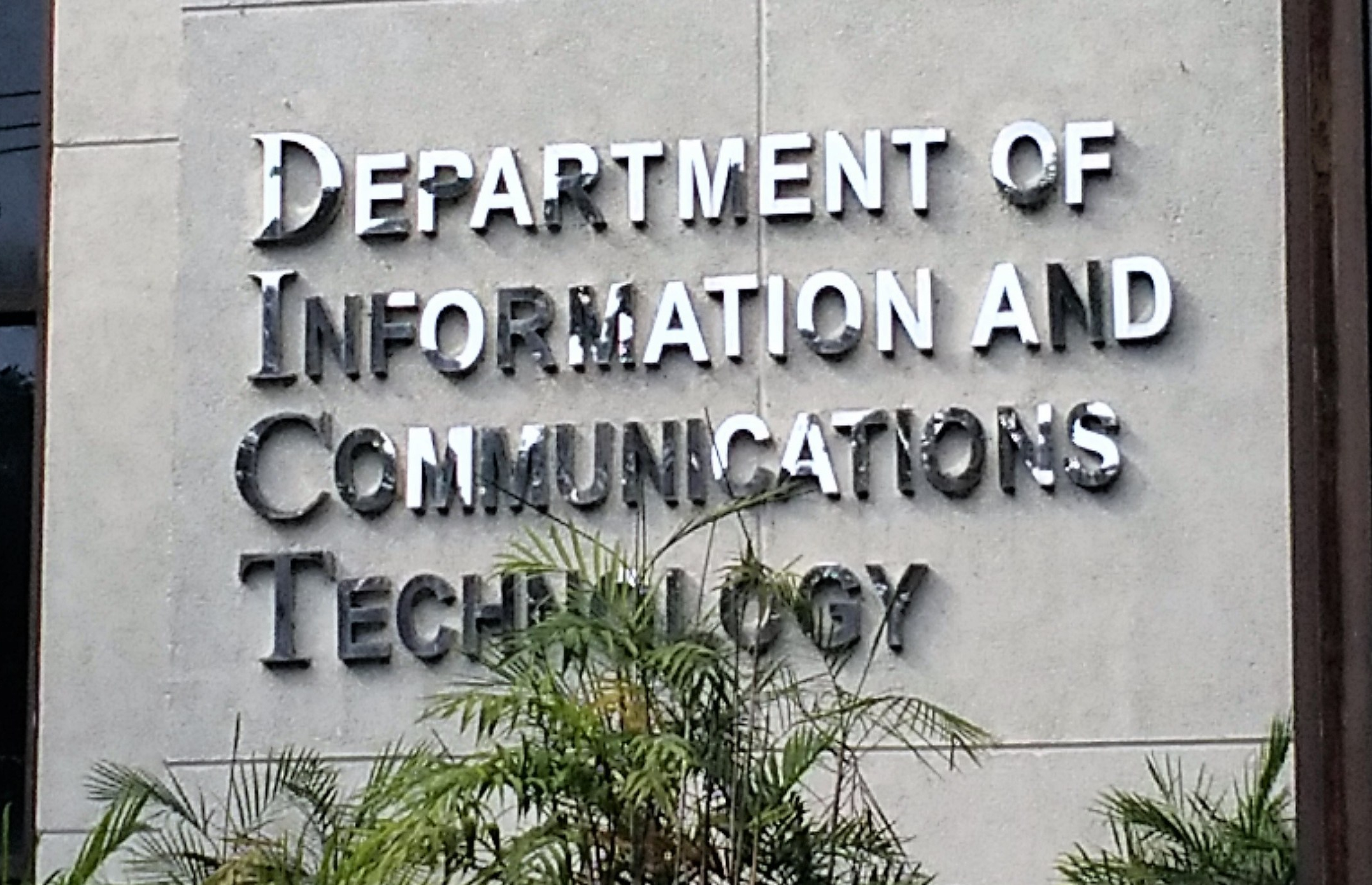 REMOTE areas in five Philippine localities can now enjoy up to 40 megabits per second of Internet connectivity provided by the Free Wi-Fi for All program of the Department of Information and Communications Technology (DICT).

The DICT the other day simultaneously activated 31 Wi-Fi sites in the provinces of Albay, Isabela, Lanao Del Sur, Palawan, and the city of Davao. This is part of the targeted 3,000 remote last mile sites in 11 provinces by June 2020 under phase one of the DICT’s project, with the support of the United Nations Development Program (UNDP). Additional 3,000 last mile sites will be deployed from July to December this year for a total of 6,000 sites.

“Access to data has become a right. It will change the lives of our people. Can you imagine giving our farmers access to information?

DICT Secretary Gregorio B. Honasan II highlighted how the Free Wi-Fi sites will greatly contribute to the development of the unserved and underserved local communities.

“Access to data has become a right. It will change the lives of our people. Can you imagine giving our farmers access to information? Automatically, the middle man that leaves our farmers dry is eliminated. [The] farm to market road becomes a reality,” he added.

DICT Undersecretary Eliseo M. Rio, Jr. said the endeavor is part of DICT’s efforts to provide Internet connectivity in underdeveloped communities as well as in geographically isolated and disadvantaged areas.

Rio explained that for the past three years, the DICT has been subscribing to service providers using terrestrial networks in powering Free Wi-Fi for All sites. Since this network takes time to be deployed, this hampered the swift implementation of the program. Rio said the VSAT (Very Small Aperture Terminal), a satellite communications system, will fast-track the roll-out of access points in any location in the country even in remote areas.

“The Philippines, being an archipelagic country, halos marami tayong (we have many) islands with no connectivity. So mas mabilis tayong magput-up ng (we can put quicker) VSAT lalo na sa (especially in) unserved areas. Since the connectivity is through satellite, it (VSAT) does not need any terrestrial infrastructure that takes time to build,” Rio added.

“Up to now we have almost 3,400 sites in about four years of existence as DICT.”

Alongside the 31 sites activated on March 6, 41 Internet access points are already established and are operational in the provinces of Batangas, Pampanga, Quezon, and Cagayan, totaling to 72 Free Wi-Fi sites in nine provinces under the collaboration of the DICT and the UNDP. This number adds up to the 3,362 live sites deployed as of March 1, 2020 through the regular roll-out of the Free Wi-Fi for All program.

“Up to now we have almost 3,400 sites in about four years of existence as DICT. What DICT was able to do in those years, Secretary Honasan will triple that within 2020. This is all under the leadership of Secretary Honasan,” Rio said.

The Free Wi-Fi for All program is the DICT’s fulfillment of the mandates of Republic Act 10929 or the Free Internet Access in Public Places Act. The program aims to provide free Internet connectivity in public places across the country to enhance the people’s access to information and opportunities, and to be empowered to participate in the digital economy. (DICT)