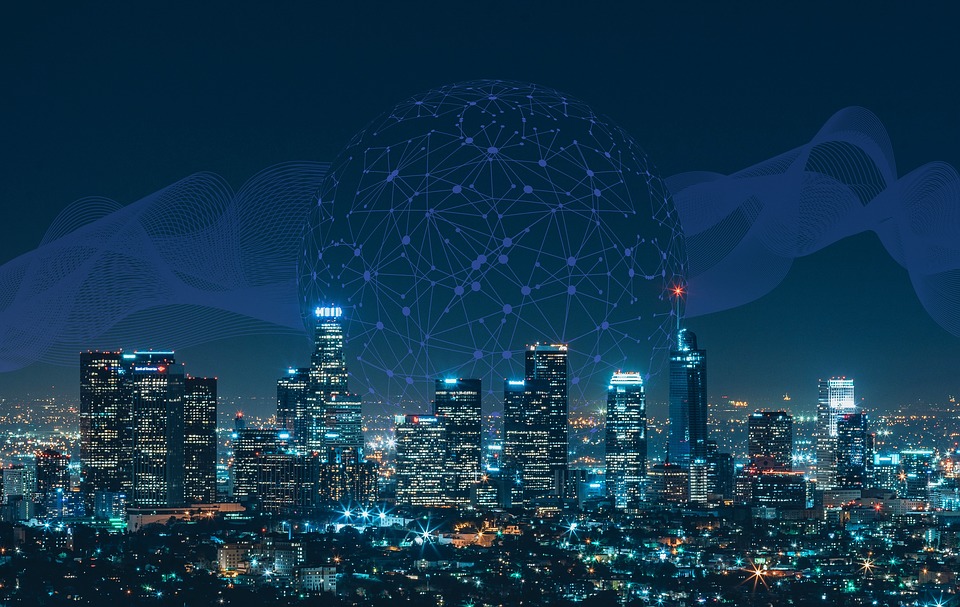 In a meeting in Iloilo City, DOST’s Philippine Council for Industry, Energy and Emerging Technology Research and Development (PCIEERD) recommended the use of Information and Communications Technology (ICT) to create “smart cities”.

“It’s about the increasing role of data and information in governance, that’s making them smart. There is no more ad hoc decision-making done. Every decision is based on science, it’s evidence-based, and we’re looking forward to this kind of future in governance,” he told local media.

He presented technologies that help local governments in putting solutions to problems in transport systems, environmental protection, infrastructure monitoring and disaster risk reduction, among others.

Iloilo City is one of 25 cities identified as a Digital City by the Department of Information and Communications Technology (DICT).

Iloilo City has met half of the 12 specific components under the digital cities framework: smart health care, building, digital infrastructure, education, safety and security, and governance.

In Western Visayas, Roxas City in Capiz province and Bacolod in Negros Occidental have been identified as potential digital cities.

Iloilo City has also been named one of the country’s Next Wave Cities by the DICT and the Business Process Association of the Philippines (BPAP) because of its growing business process outsourcing (BPO) industry.

eAssyscols is a software program used by Iloilo’s Provincial Treasurer’s Office and Provincial Assessor’s Office to fast track the assessment of real properties and collection of taxes.

The system has been in use for over 18 years and it has been actually replicated by 42 local governments in the province.

In 2018, the city government’s Local Economic and Investment Promotions Office (LEIPO) started the automation of the tax payment system.

Also last year, Iloilo City was No. 92 in the Top 100 “Super Cities” of Tholons Services Globalization Index. The ranking qualifies the city as a preferred destination for global digital demand.

The ranking was partly due to the automated issuance of business, occupancy and building permits.

Its Business One-Stop-Shop (BOSS) initiative also complies with the Ease of Doing Business and Efficient Government Service Delivery Act of 2018. The law requires cities to automate their business permitting and licensing system or set up an electronic BOSS within a period of three years upon the effectivity of the Act for a more efficient business registration processes.

PCIEERD marked its 9th founding anniversary here on Thursday, June 13, as it introduced to the public 13 innovative technologies that offer solutions for the country’s transport system, critical infrastructure monitoring, protection of the environment, housing and infrastructure, education, disaster risk reduction, and food safety.

As one of the three councils of the DOST, PCIEERD is also known as the “Innovation Council. (I.M.Biazon)

Featured image of a Smart City courtesy of Tumiso on Pixabay.