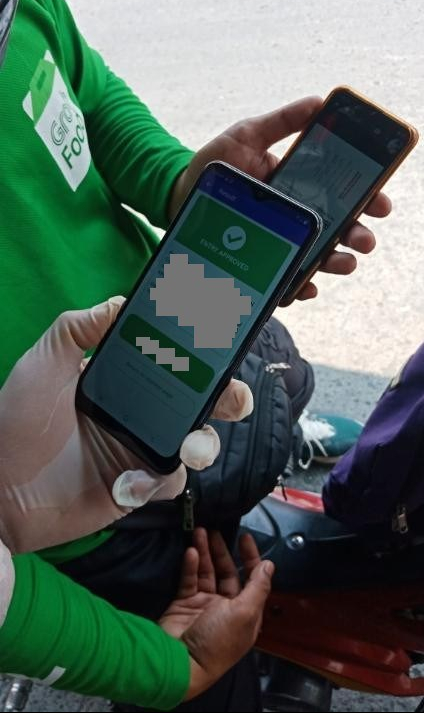 Holders of RapidPass speeds up to 500, 000 individuals following the consolidation of passes being given by government to front-liners and other essential services into the technological service.

RapidPass Coordinating Council Head and Department of Science and Technology Secretary Fortunato T. de la Peña disclosed this Tuesday as government harmonizes the passes it gave out to front-liners and other essential services.

De la Peña said that those who were issued with an Inter-Agency Task Force  for the Management of Emerging Infectious Diseases (IATF-MEID) pass and those who applied for passes from the Department of Trade and Industry (DTI), which includes personnel who are part of the skeleton force of companies in manufacturing, retail and logistics services, will be transitioned into RapidPass, a QR based system that hastens the movement of Authorized Persons Outside of Residence (APOR) and their vehicles through Quarantine Checkpoints (QCPs).

“As we heal as one, this harmonization will allow easier coordination and faster passage at quarantine checkpoints.  Through science, we help in winning the fight against Covid-19,” he said.

Developed by volunteer technology organization DEVCONNECT Philippines Inc., led by technopreneur Winston Damarillo, RapidPass was developed as a response to the IATF-MEID call for innovations to ease up traffic in the National Capital Region’s 48 QCPs.

Both the origin and destination of the APOR is indicated in the encryption of the RapidPass QR code.

Though the RapidPass requires a cellular phone and a photo of the user to get an account, De la Peña said the cellular phone requirement will be eased for those holding IATF and DTI passes to hasten the harmonization.

“We also hope that this transition will help put our economy back on its feet through a fast, reliable, and secure system,” he said.

DOST, DEVCON, the Department of Information and Communications Technology (DICT) and the Joint Task Force Covid Shield (JTF) are collaborating  in the implementation of RapidPass, the technology that provides easier access in Metro Manila’s QCPs.

DOST chairs the RapidPass Coordination Group, DICT leads the Technical Working Group, and the JTF, led by Lieutenant General Guillermo Eleazar, takes charge in the deployment at the QCPs. (DOST)