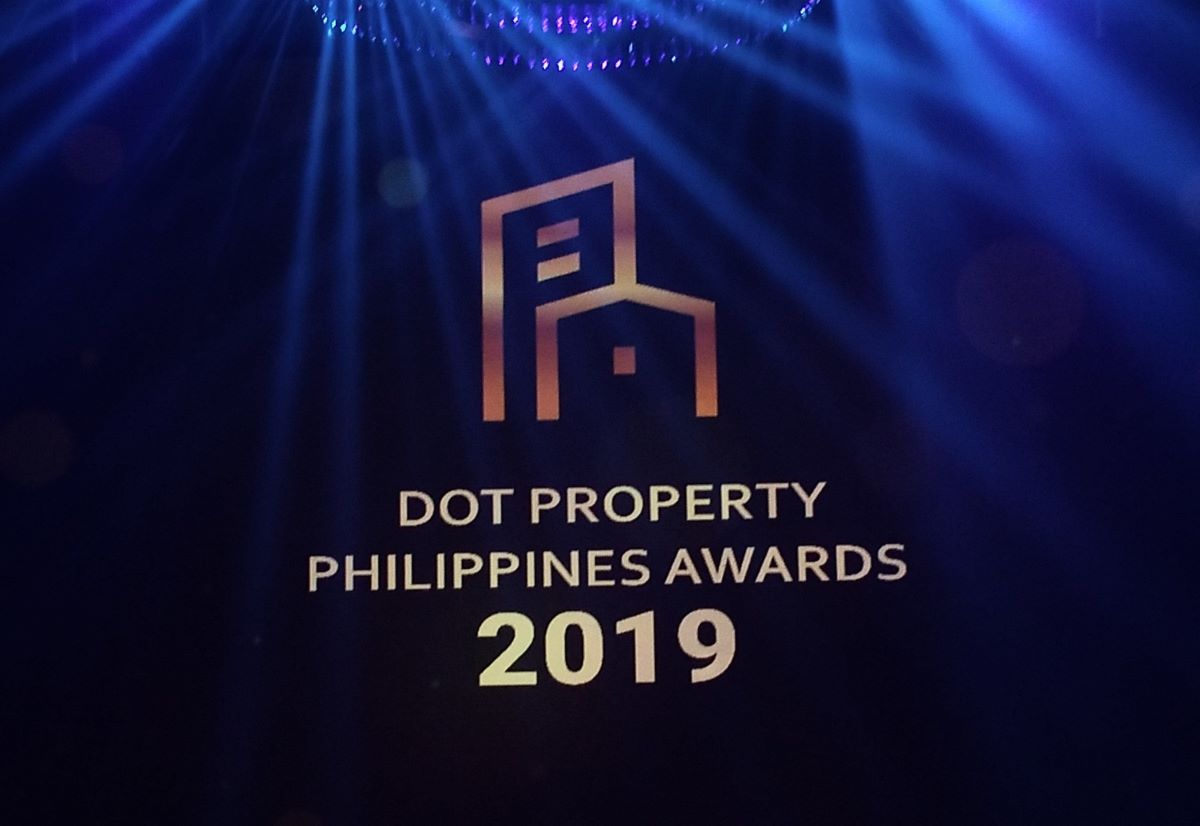 SMDC was the star of the evening at the October 3 staging of the Dot Property Philippines Awards 2019 held at The Peninsula Manila Hotel, Makati City, Metro Manila.

Many of the country’s top companies in the real estate sector attended the event on Thursday. Dot Property Director for Events and International Markets Adam Sutcliffe noted it was the first time it held an event in the country, winners were also announced in the two previous years.

“We are excited to be finally hosting an event in the Philippines. The Dot Property Philippines Awards 2019 was an amazing night with the country’s best in real estate joining us for a wonderful experience. As the country’s largest online marketplace, it was important for us to create a truly unforgettable ceremony,” said Sufcliffe.

“We would like to congratulate all of this year’s winners for their hard work and commitment to excellence and we are already looking forward to next year.”

The awards ceremony is also being held in Thailand, Vietnam, and Indonesia, where the cream of the crop in real estate are getting recognition for excellence in their business.

The Dot Property Awards is now on its fourth year celebrating the best in real estate by honoring the best developers, projects and companies that contribute to the sector.

For the Philippine edition of the awards this year, Alveo Land Corporation won what Dot Property described as the most anticipated for the evening, the People’s Choice Award for “Property of the Year” for its Park Cascades condominium project located at Arca South at the former Food Terminal, Inc. (FTI), Taguig City, Metro Manila.

Arca South is one of Ayala Land, Inc.’s (ALI) “most ambitious mixed-use estate and newest lifestyle ad central district in Taguig City. Park Cascades is being promoted as a “masterpiece of a condo.”

Also winning two awards for its outstanding projects was Robinsons Communities, taking home the Best Value for Money Development for SYNC and Best High Rise Condominium for Cirrus both by Robinsons Corporation.

People’s Choice Award for Project of the Year: Park Cascades from Alveo Land.

For the project winners:

The Box Brownie Special Recognition Award for Online Marketing which was a special honor bestowed only this went to Santos Knight Frank.

In relation with the awards, Dot Property Philippines also gave out honors for Philippines’ Best Real Estate Agencies 2019, such as:

Although Dot Property Philippines bestowed awards in 2017 and 2018 to outstanding local reals estate companies, 2019 marked the first time an awarding event was held in the country.

Since 2017 over 150 winners were bestowed the honor for their outstanding and excellent performance in land development and projects.